Despite their dueling personalities, Draymond Green and Steph Curry have cultivated a brotherly bond in their 11 seasons together as teammates.

Draymond is known as the enforcer of the Dubs, with his high energy, no-back-down attitude and skilled trash talking deeply rooted in his championship confidence. Steph is the bubbly superstar, who is finding joy in every opportunity.

So when Draymond got a very questionable technical foul call late in Sunday’s 137-114 win over the Minnesota Timberwolves for celebrating, Steph had to show solidarity by getting T’d up, too.

Draymond was whistled for a technical foul for celebrating on the court ... 😐 pic.twitter.com/BSB3HL1WpG

Steph intentionally getting a tech after Draymond got a tech for cheering is comedy.

The refs have seemingly been watching the Warriors with a tight microscope this year, whether it be Jordan Poole’s carrying calls or some other tight-whistled contests. Sure, Draymond technically broke the rules by creeping inside the boundary off the Warriors bench while celebrating a Jordan Poole layup in the final two minutes, but NBA players do that on a nightly basis.

By that point, the game was decided, so it was no harm no foul. But Steph took it a step further when he tried really hard to get T’d up the next time the Warriors had the ball. He and Draymond could only joke about the situation once Curry was handed a tech.

After the game, Draymond posted Curry’s tech on his Instagram story with the caption, “My brotha 🤞“

Ah, the good vibes are back for the defending champs, who are 8-2 in their past 10 and 11-10 overall, stabilizing after a rocky start to the season.

“It’s crazy, man,” Draymond said. “I think I have, like, four technicals this year that’s a little questionable. … It’s the NBA, man. Your teammate makes a good move. I didn’t affect the play. There was no one near me. It sucks. And the fact that’s gonna count against my tech count? C’mon, it’s ridiculous. But whatever. It is what it is.”

Draymond reacts to his technical foul for celebrating on the bench: pic.twitter.com/VwMPjb2CUu

Draymond picked up his seventh ‘T’ of the season while Curry got his third. Sixteen techs in the regular season results in an automatic suspension the following game, but Draymond always knows when he’s got 14 or 15.

Draymond and Steph’s close relationship often reveals itself on the floor with their sublime two-man game, when they’re clearly both thinking a step ahead of the defense. You also have to think back to Game 4 in the NBA Finals last season, when Curry wanted to deflect Boston’s angry energy from the crowd off Draymond and onto his shoulders, before he exploded for an iconic 43-point game.

Sunday’s show of solidarity wasn’t as heavy, but shows just how lock-step these two have become. 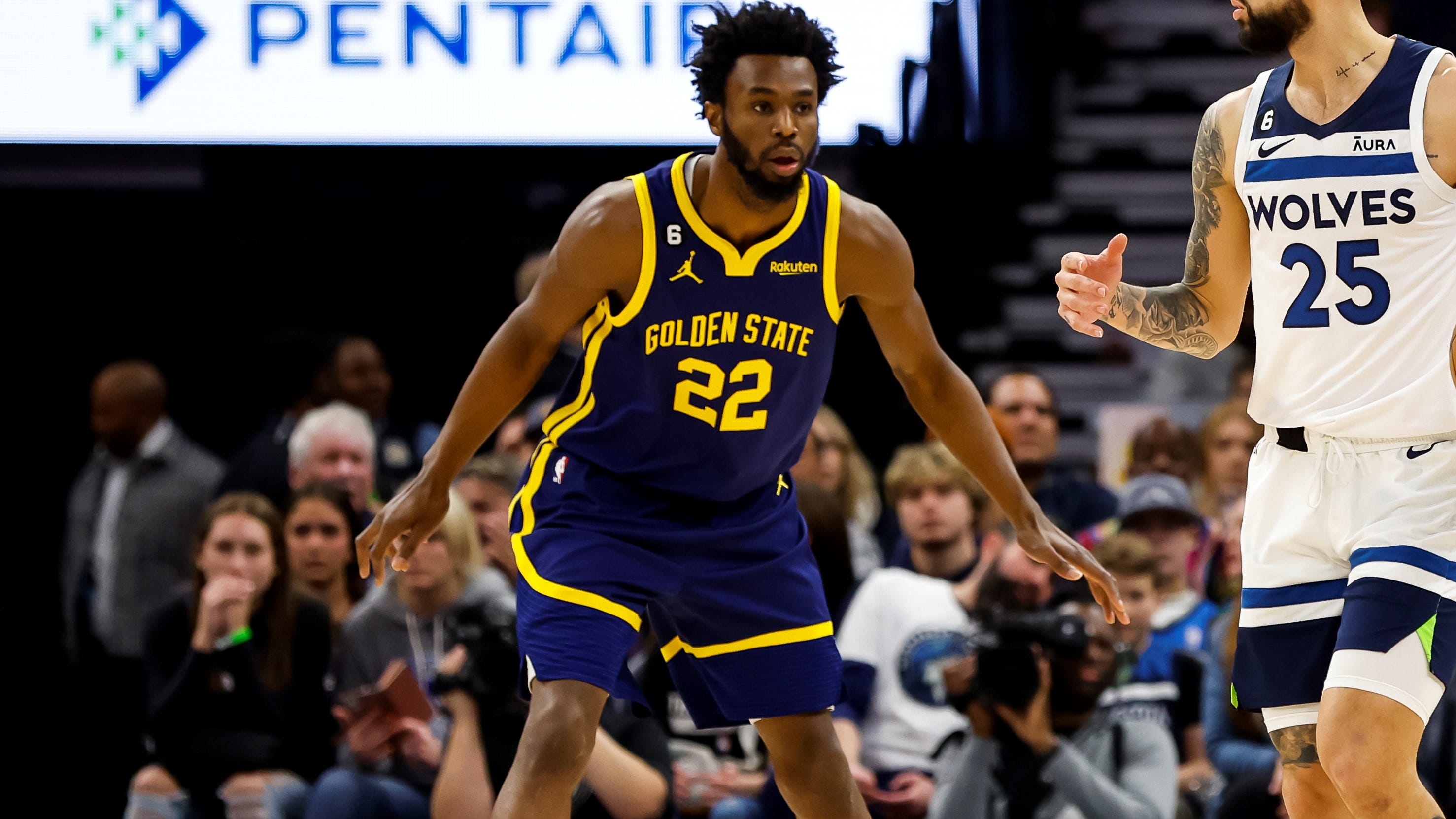