Steve Kerr may be the head coach of the Warriors but he doesn’t have full authority on Klay Thompson’s playing time.

Golden State director of sports medicine and performance Rick Celebirini plays a crucial role behind the scenes for the franchise and has been something of a gatekeeper for Thompson during his lengthy rehab. In his first two appearances since missing two-and-a-half years, Thompson has been limited to 20 minutes each game.

During his weekly spot on 95.7 The Game’s “Damon & Ratto” Wednesday, Kerr discussed the challenges of keeping the reins on Klay, his team’s recent struggles and more. You can listen to the full interview above.

“Trust me, I call Rick every day and ask for him more minutes,” Kerr told hosts Damon Bruce and Ray Ratto. “We just have to be patient and understand where Klay is, where he’s been the last two and a half years. We need to be smart. We can’t just start piling on. The first few games, we’ll stick with what we’ve been doing.”

As Thompson told reporters following Monday’s 116-108 loss to the Grizzlies, when he scored 14 points on 5-of-13 shooting in 20 minutes of play, the minutes restriction is the hardest mental part of his comeback.

“It’s probably the biggest challenge for me. The minutes restriction. I’m such a competitor, I want to play 35 (minutes), but I got to dial it back and accept the reality of what the last two years were like.”

Kerr also gave his early impressions of Thompson, who threw down a vicious dunk in his comeback game Monday against the Cleveland Cavaliers and scored 17 points in a memorable evening.

“He looks strong and healthy and confident,” Kerr said. “It’s going to be fun to be able to play him more. Right now it’s a little tricky, only being able to play him 20 minutes. But as we go and he continues to get stronger, and build his stamina and he’s able to play more minutes, then he’s only going to get better.”

“The last time he was on the floor, he had Kevin Durant next to him,” Kerr said. “It’s a different roster. He’s going to be more aggressive and he’s going to have the ball more. I think the game is even smaller now than it was two years ago, in terms of the way the game is played. There’s more spacing than ever, so that gives him room to drive. And teams switch a lot. If they switch and he gets by the big guy, then there’s guards at the rim, not centers.” 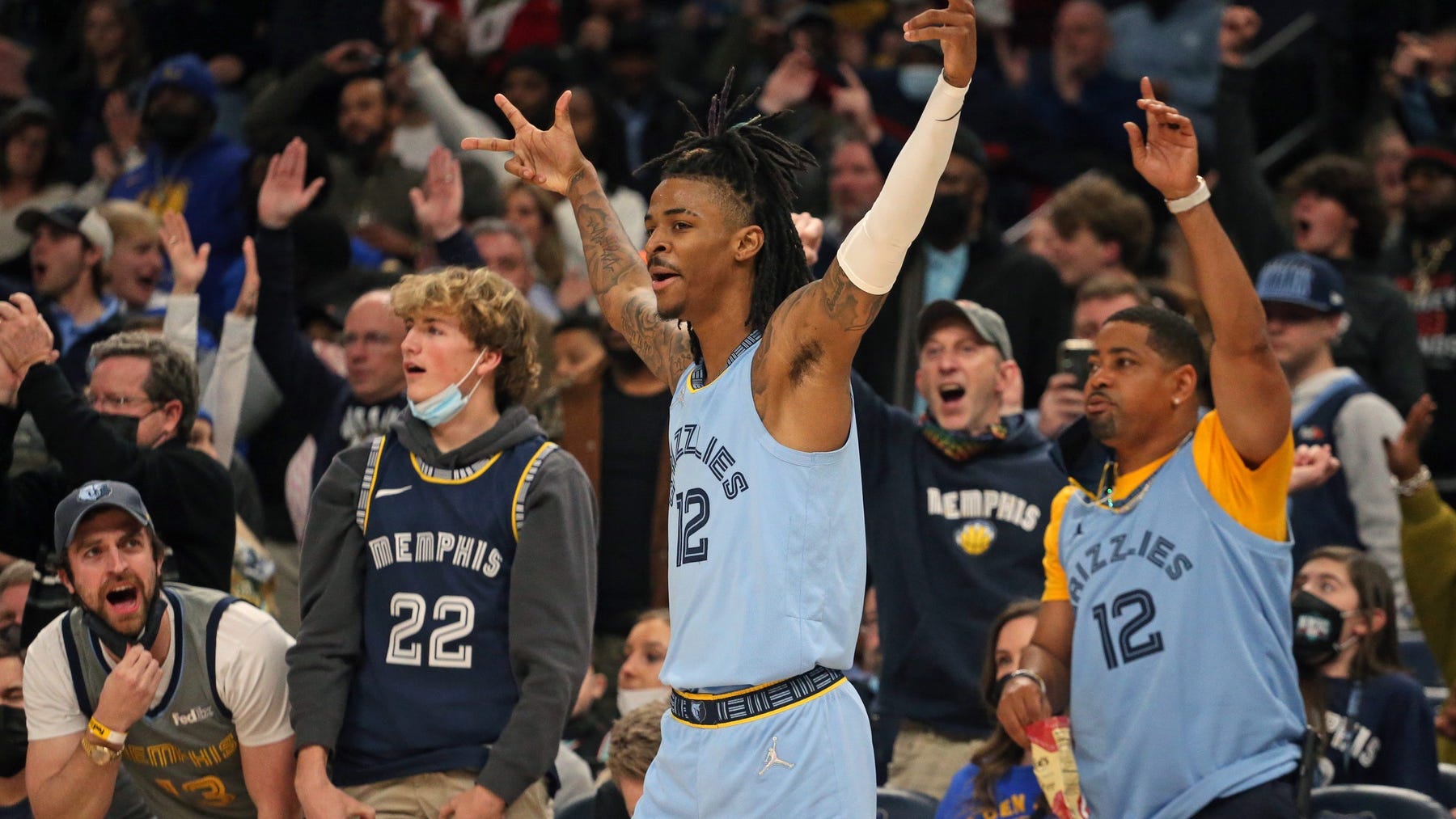