The Warriors officially announced the signing of guard Ty Jerome to a contract Tuesday, a move which was initially reported by The Athletic Monday. The Athletic also reported that the Warriors would sign forward Anthony Lamb, but that signing has yet to be announced.

Shortly after the team announced Jerome’s signing, Warriors coach Steve Kerr addressed the media in San Francisco, for the first time since they returned from Japan for a preseason trip.

Jerome, listed at 6-foot-5, 195 pounds, was recently released by the Houston Rockets after being acquired in an eight-player deal with the Oklahoma City Thunder. Kerr explained why the team felt compelled to take a chance on Jerome at the expense of releasing Mac McClung.

“It was a unique opportunity,” Kerr said. “He’s a big point guard, legit 6-foot-6, really good passer. I think we were interest in a more pass-first point guard. You know, letting Mac go was tough. I love Mac and I think he’s an NBA player.”

Jerome had options to sign elsewhere as a free agent and a roster spot on Golden State isn't guaranteed, but he felt like joining the reigning champs was the best thing for his young career.

"I just think anytime you have an opportunity like this, you don't really turn it down," Jerome said. "It's a great opportunity to learn and grow, get better. I was in unique situation the past few years in OKC where I was kinda like a vet in Year 2 and 3, still figuring out my career where I still wanna learn so much more. To learn from these guys, it's an opportunity you don't really say no to."

As Jerome noted, OKC has been in a rebuilding phase in recent years. The Warriors have deep continuity and are coming off their fourth title in eight seasons.

Jerome, who won the 2019 NCAA title with Virginia, wants to get back to winning basketball and laid out what he can bring the Warriors.

Judging from Kerr’s comments, it seems like Jerome has a real shot at the 15th and final roster spot open on the reigning champs. Though he’s listed as a shooting guard on Basketball-Reference and guard/forward on NBA.com, Kerr and Warriors clearly view him as a ball handler.

“I think for our roster, we needed more of a pass-first guy,” Kerr said. “Ty is a very intriguing player because of his size and his ability to see over the top of the defense, his pick-and-roll play. So it’s a great opportunity for us to get a look at him to play with our guys.”

The Warriors have Curry, Jordan Poole and Donte DiVincenzo locked in to their 2022-23 roster, but adding a fourth primary ball-handler like Jerome would add depth.

The 2019 first-rounder (No. 24 overall) showed major potential as a shooter with OKC in 2020-21, when he shot 42.3 percent from 3-point land and averaged 2.2 3-pointers made in 33 games. He averaged 10.7 points, 3.6 assists and 2.8 rebounds in 23.1 minutes per contest but was hampered by an ankle injury from the previous season. Jerome also underwent sports hernia surgery in March, but said he's gotten past the recovery phase, despite previous reports he could miss training camp.

Jerome will have about a two-week audition to make his case before the rosters are finalized before the season opener on Oct. 18. 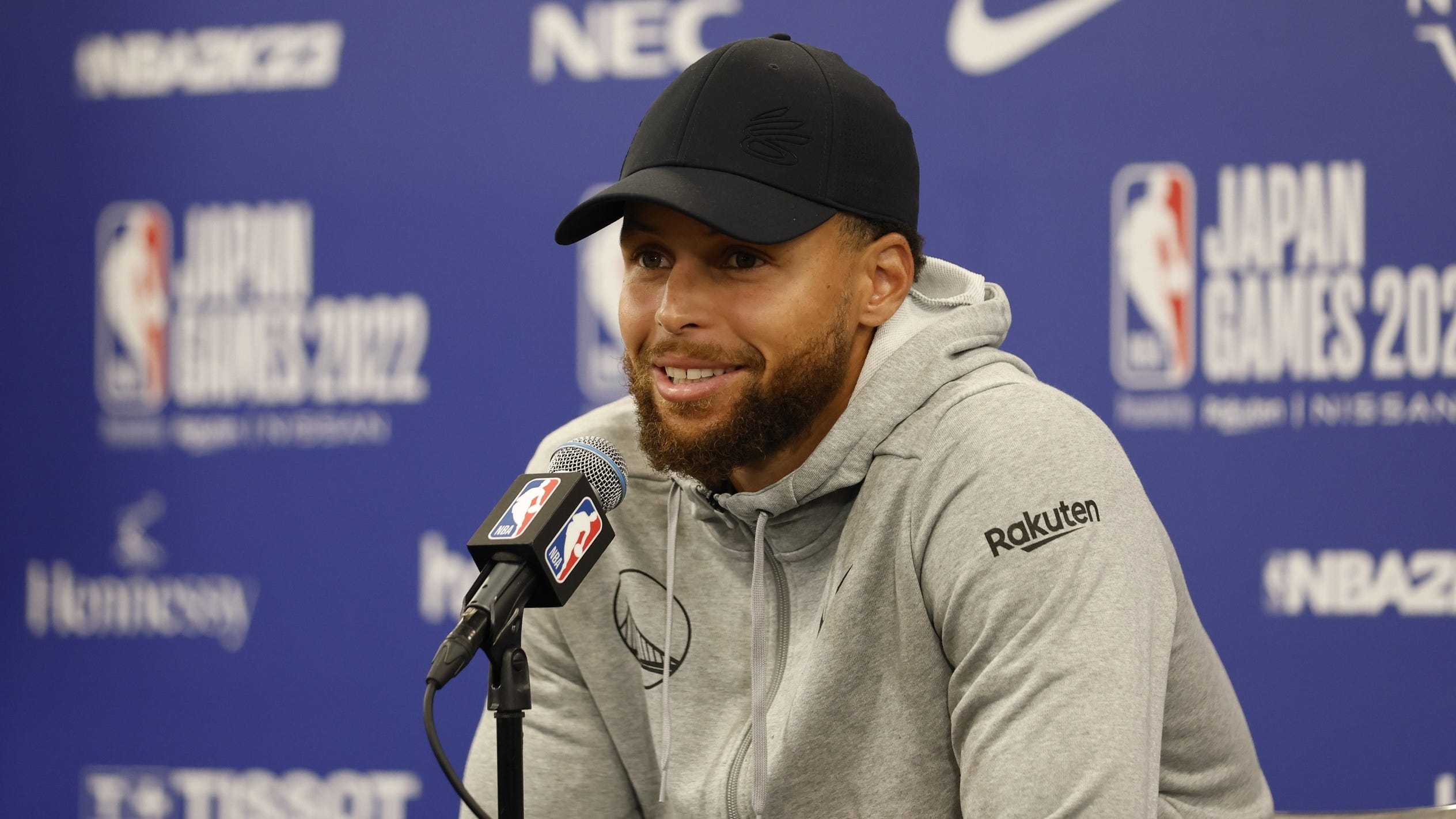