Warriors coach Steve Kerr provided a brief update on injured forward Otto Porter Jr., who had to leave Sunday’s Game 3 in the first half due to left foot soreness.

Kerr joined 95.7 The Game’s “Damon & Ratto” for his weekly appearance Monday to discuss Golden State’s 3-0 series lead over the Dallas Mavericks in the Western Conference Finals. Check out the full audio below:

When it comes to Porter, it sounds like the Warriors are going to play it cautiously. Golden State can close out the sweep with a win in Game 4 on Tuesday night at 6 p.m. PT in Dallas.

“He told me he was feeling OK (Monday),” Kerr told hosts Damon Bruce and Ray Ratto. “The X-Ray was negative yesterday. I would say he’s doubtful for tomorrow.”

The 28-year-old Porter has been hampered by foot issues this year, as right foot soreness caused him to miss the final two-and-a-half games of the Memphis Grizzlies series in the second round.

Signed to a veteran minimum deal this offseason, Porter has been a nice role player off the bench for the Warriors in 2021-22. He appeared in 63 games during the regular season while avoiding back-to-backs to manage his wear and tear, as he also dealt with back issues over the past couple years.

“We wanna be careful,” Kerr said. “We’ll wait and see how things go at shootaround. We want to make sure Otto is good going forward. If we can give him a couple of days, that makes some sense.”

Porter sparked the Warriors off the bench in Game 3 against the Grizzlies and brings a trusted veteran presence to the second unit. Listed at 6-foot-8 with a career 39.8 percent clip from 3-point land, Porter’s versatility is welcome with the Warriors. 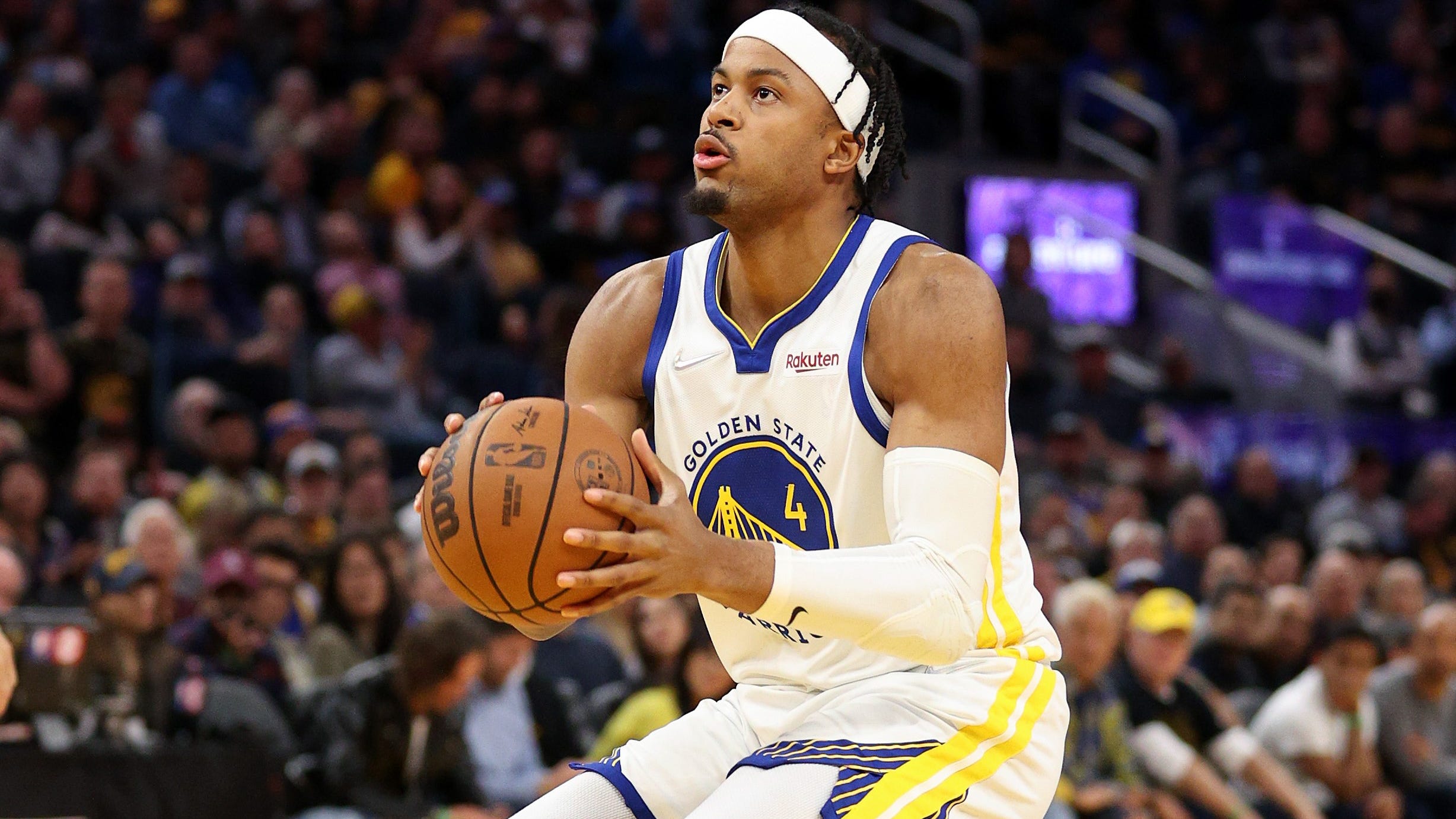