SAN FRANCISCO - The Warriors are bringing back a key piece of their championship team, signing center Kevon Looney to a three-year, $25.5 million deal, Adrian Wojnarowski of ESPN reports.

Looney's re-addition comes after the Warriors lost three players from their title roster in less than 24 hours. Otto Porter Jr. is heading north of the border to the Toronto Raptors, Gary Payton II left for the Portland Trailblazers, and Juan Toscano-Anderson is heading south on Highway 1 to play for the Los Angeles Lakers.

Looney was the Warriors top priority heading into the offseason, according to The Athletic’s Anthony Slater.

“I think it’s Kevon Looney,” Slater said of Golden State’s top offseason issue on Steiny & Guru on 95.7 The Game. “James Wiseman has not emerged yet. They’re hopeful he’s gonna play Summer League, but they still wanna handle him with patience. I think it’s unwise to into the start of next season and hand over the starting job to James Wiseman. He needs probably a lower-stakes role and proving ground before he can go for a starting center spot. Whereas Kevon Looney, not only is he the place-holder, at this point he’s proven he’s a very capable starting center for a championship contender. You do not have a big man beyond him, really. As Draymond continues to age and Looney showed in the Finals, there are maybe times where maybe he is fine being the lone big on the floor. To me, because he’s up and he’ll probably gonna be coveted around the league that a position the Warriors’ roster is thinnest at, to me getting him secured is the No. 1 priority.” 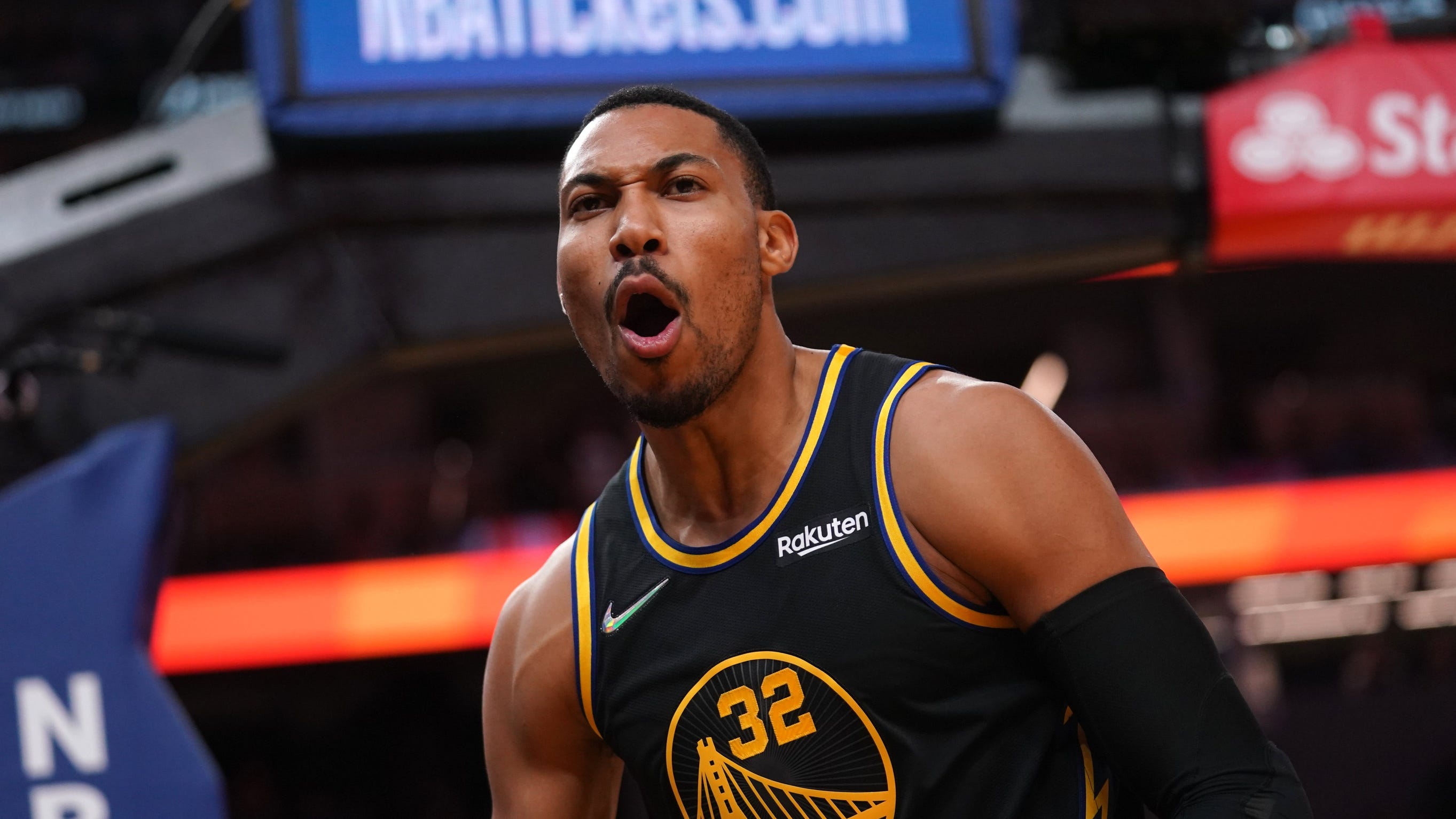