SAN FRANCISCO - The Toronto Raptors are signing Warriors free agent forward Otto Porter Jr. to a two-year deal, according to Chris Haynes of Yahoo Sports. The contract includes an option for the second year.

Anthony Slater of The Athletic, reports that the Warriors made Porter a veteran minimum offer, but he's "signing in Toronto for a better deal." 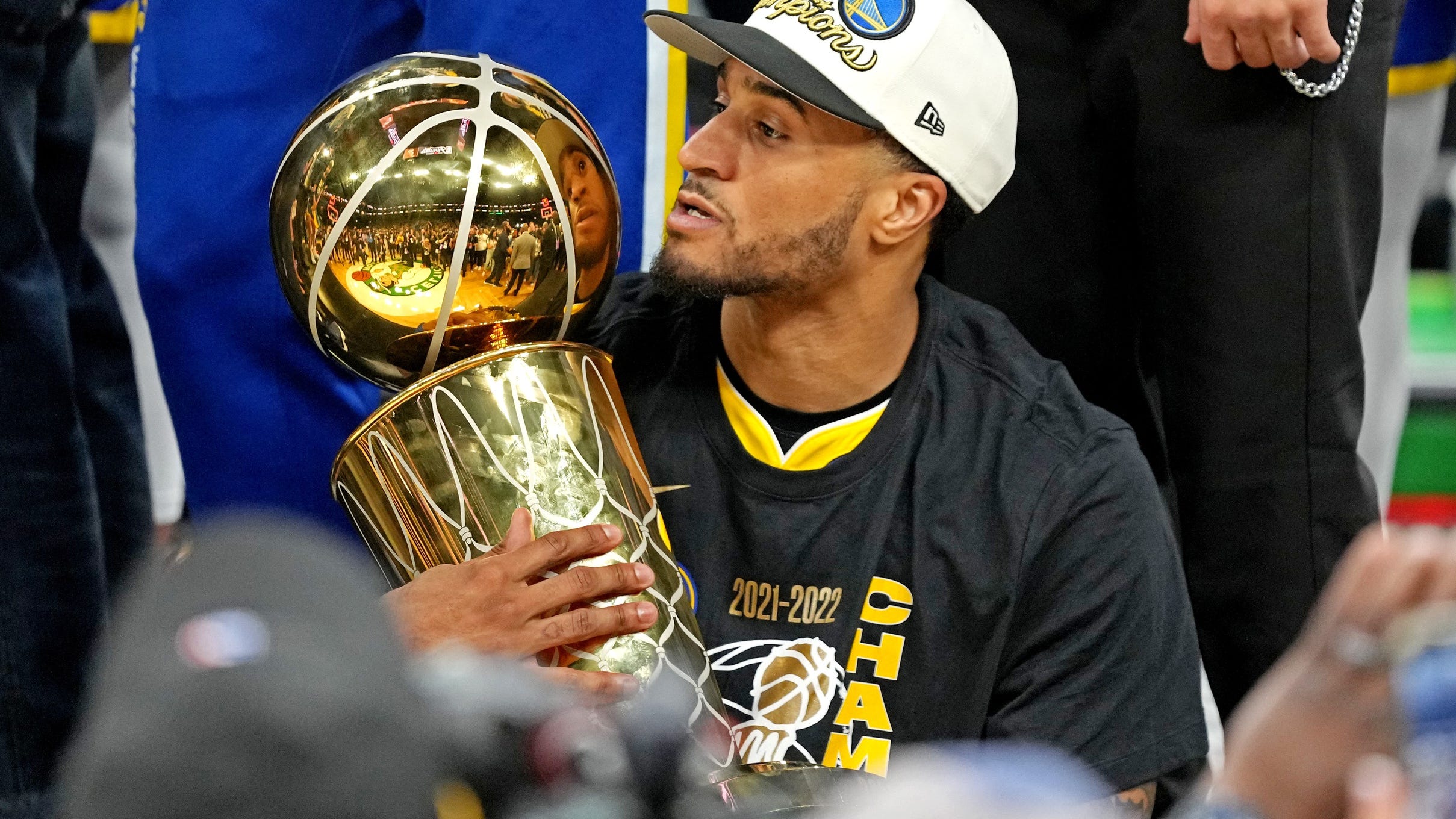