SAN FRANCISCO — Patrick Baldwin Jr was once a top-10 high school recruit. After one injury-riddled season while playing for his dad at Wisconsin-Milwaukee, PBJ slid down the draft boards to the reigning champ Warriors at No. 28 in the 2022 NBA Draft.

The first-round pick couldn’t participate in Summer League action, as he nursed an ankle injury that has dogged him since high school, but he’s been back on the floor for the past few weeks in the team facility.

So far, things are going good.

“It's day two,” Baldwin said during Sunday’s media day. “I haven't, fortunately, been yelled at by Draymond.”

“If you can't be yelled at by Draymond, you probably can't play for the Warriors,” Klay Thompson said. “It's just kind of like a by-law now. It's just what it is.”

The 19-year-old Baldwin is listed at 6-foot-9, 220 and profiles as a rangy shooter. He has impressed the Warriors with his basketball IQ, which might be expected considering he’s the son of a coach.

Baldwin had a disappointing freshman season with his pops, averaging 12.1 points, 5.8 rebounds and 1.5 3-pointers per game while shooting just 26.6 percent from beyond the arc. The Warriors are clearly banking on potential.

“Physically I've been good for a while,” Baldwin said. “So pretty much since Summer League I've been able to scrimmage and do pretty much everything on the court with no restrictions. Feeling good right now. Feeling healthy.”

PBJ has a really pretty set shot and he is every bit of 6"9 pic.twitter.com/vewDwQh6fR

Warriors coach Steve Kerr recently told reporters that Baldwin will likely start the season with the Santa Cruz Warriors, barring a breakout training camp. Baldwin also outlined the areas where Kerr and the organization want him to improve.

“I think day-by-day, I'm taking care of it and making sure that I'm putting my best foot forward and doing the things that they are asking me to possibly get some rotation minutes this year,” Baldwin said. “I think most importantly is rebounding and defending. If you can defend for Steve Kerr you can play. Really understanding the principles and first and foremost guarding your man one-on-one.”

Second-round pick Ryan Rollins also couldn’t play in Summer League due to injury, as his post-draft physical revealed a fracture in his foot. The 20-year-old guard, listed at 6-foot-4, 180 pounds, said he recently returned to the floor.

“I was cleared to start playing like two weeks ago,” Rollins said. “But it's been like a two-month long process getting back in shape, getting my leg stronger and stuff. I feel good. I've been out playing during training camp, so I feel good on the court.”

Rollins, who played two seasons at Toledo, admitted it’s been hard to keep up with the championship Dubs, which is probably to be expected out of the gate for any rookie.

“A little bit, yeah, just, you know, just the stature of the guys that I'm playing with, that's probably the most overwhelming part,” Rollins said. “But I think once I get used to them and get used to the playing style and all that, everything will be all right.”

Considering the Warriors paid $2 million to move up to No. 44 in the draft to pick Rollins, and they fully guaranteed the first two years of his deal, the youngster has a runway to prove himself.

“I've been playing good,” Rollins said. “Before the training camp, we were -- people were in here and we were getting a lot of runs in, a lot of five-on-five, and I was doing all right, just getting comfortable and trying to get back up to speed and even improve on that.” 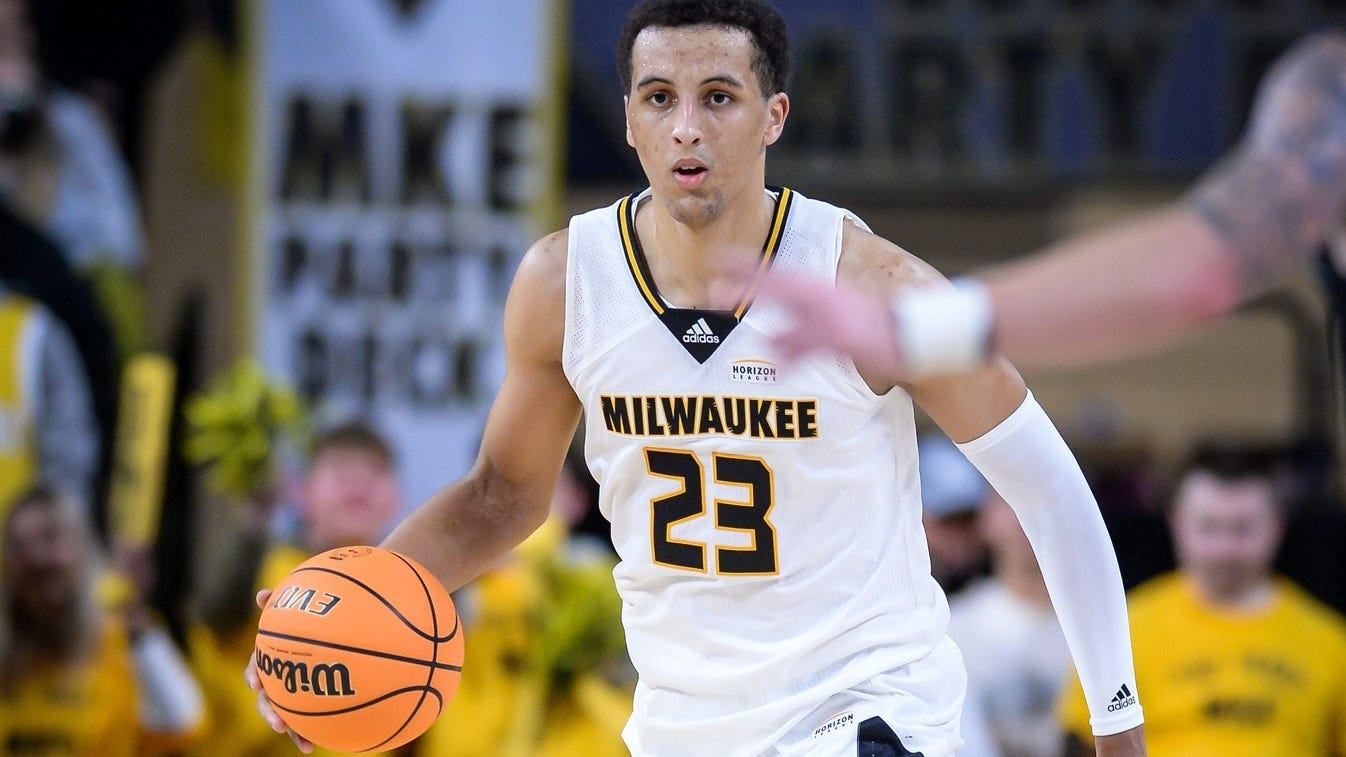