Dub Nation crosses its fingers every time Klay Thompson throws up a shot these days.

While there used to be a feeling of an automatic splash, now fans are left wondering if the ball will hit the front rim, as has been a habit for Klay this young season. Through 11 games this season, the fan favorite is shooting just 35.1 percent from the field and 33 percent from 3-point land, down from his career averages of 45.6 FG% and 41.5 3FG%.

Zaza Pachulia grew close to Thompson in their two seasons as teammates together from 2016-18 and have remained friends while Zaza has moved to a front-office role in recent years. The Warriors basketball operations consultant joined 95.7 The Game’s “Steiny & Guru” for his bi-weekly appearance Wednesday and shared his thoughts on Klay.

"Physically he's in Phoenix, but mentally, obviously it's not the same Klay we've seen before,” Pachulia told hosts Matt Steinmetz and Daryle ‘The Guru’ Johnson. “I talked to him (Monday) and to him, the most important thing is to have fun, to get that mojo back, to start enjoying it, because life is not easy, it’s difficult. You look at any stage for anyone and it’s full of challenges. But it doesn’t mean we put our head down, especially a leader like him. … The most important thing for Klay is when he works to get back into shape to play 30-plus minutes, back-to-back games, et cetera, to put a full load like he was towards last year, is for him to enjoy the moment.”

After sitting out Monday’s 132-95 blowout of the San Antonio Spurs on the second leg of a back-to-back, Thompson should be fired up for Wednesday’s matchup against Devin Booker and the Suns. In October, Klay was ejected for the first time in his career after touting his four championship rings in a heated back-and-forth with Book, so we’ll have to see if any fireworks fly. 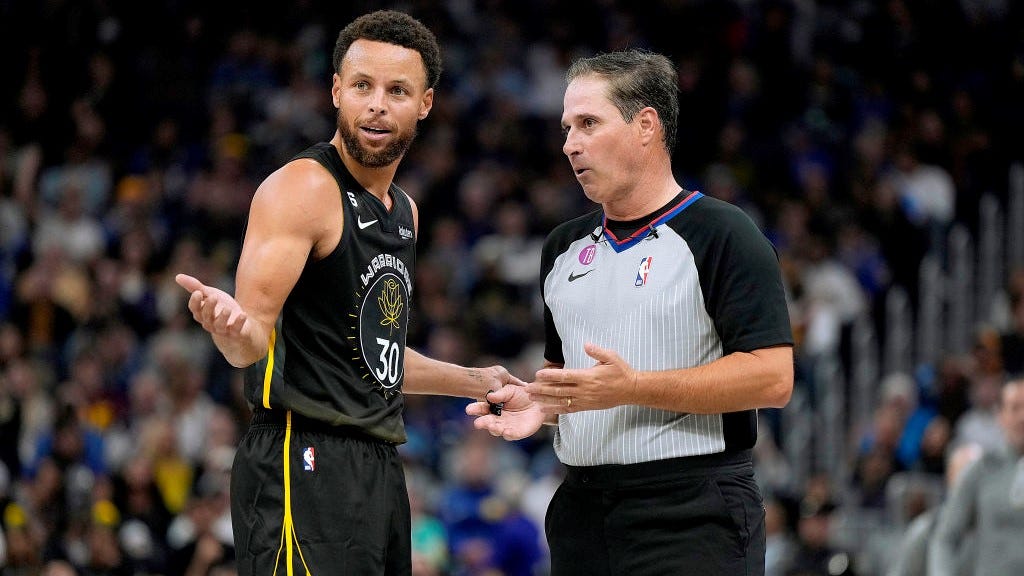