Utah Jazz stars Donovan Mitchell and Rudy Gobert appear to have avoided serious symptoms since contracting coronavirus, but there may be hurt feelings still to mend.

A first-time All-Star in 2020, Mitchell said he was feeling “great”—well enough to lace up for a seven-game series, in fact—and would continue to remain in isolation at the advice of his doctors.

When asked by host Robin Roberts about the “reckless” actions of teammate Gobert, who was seen cavalierly touching reporters’ microphones days before he tested positive, Mitchell said “it took a while for me to kind of cool off” but said he is glad both of them are asymptomatic.

EXCLUSIVE: “I think that’s the scariest part about this virus is that you may seem fine.” @NBA star @spidadmitchell speaks out for the first time from isolation since being diagnosed with COVID-19, despite being “asymptomatic.” https://t.co/i9rZzYvW4s pic.twitter.com/wZJBteQjtV

Mitchell didn’t confirm whether he has spoken to Gobert, but said he had seen Gobert’s apology on social media.

Jazz players were reportedly annoyed with Gobert over the episode, according to Adrian Wojnarowski of ESPN.com. But Desert News reporter Sarah Todd, who was also quarantined, defended Gobert, telling “Scal and Pals” Gobert is not a “malicious” person and it’s unfair to make assumptions about how the virus spread. 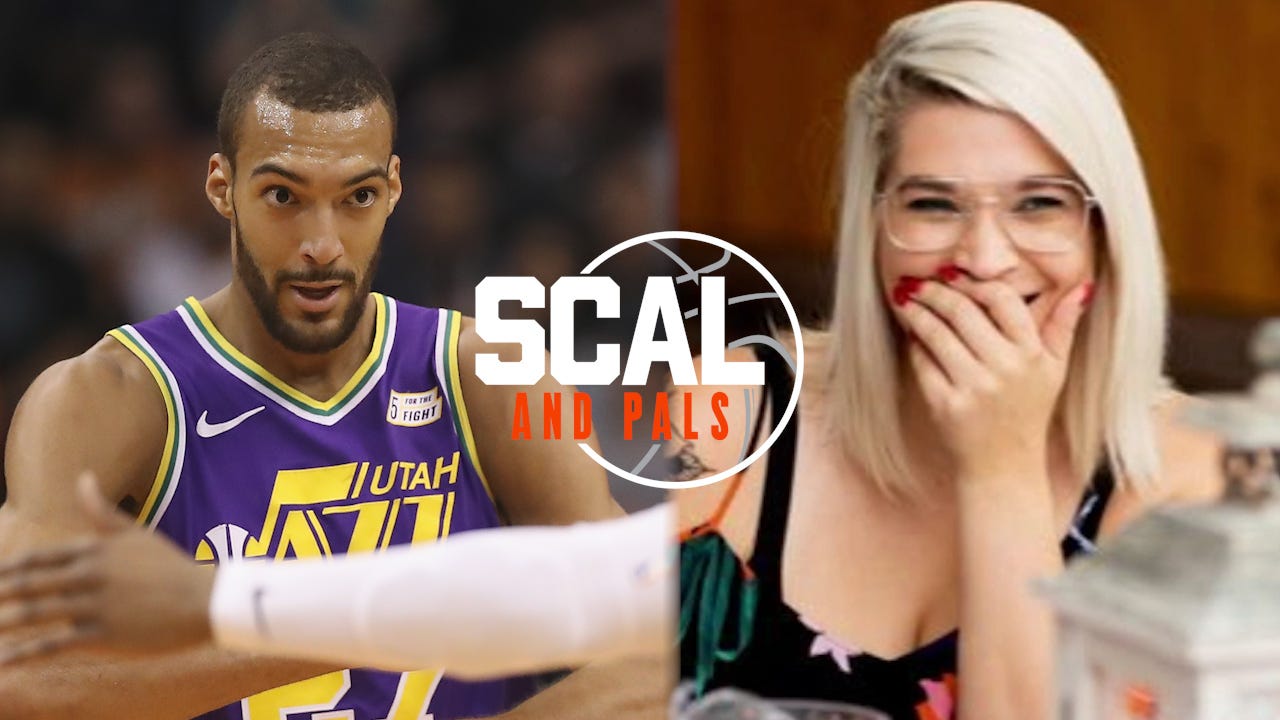 The 23-year-old Mitchell shared his biggest takeaway from the incident.

“I’m asymptomatic,” Mitchell said. “I don’t have any symptoms. I could walk down the street, and if it wasn’t public knowledge that I was sick, you wouldn’t know it. And I think that’s the scariest thing about this virus. You may seem fine, be fine, but you never know who you’re talking to, and who they’re going home to.”