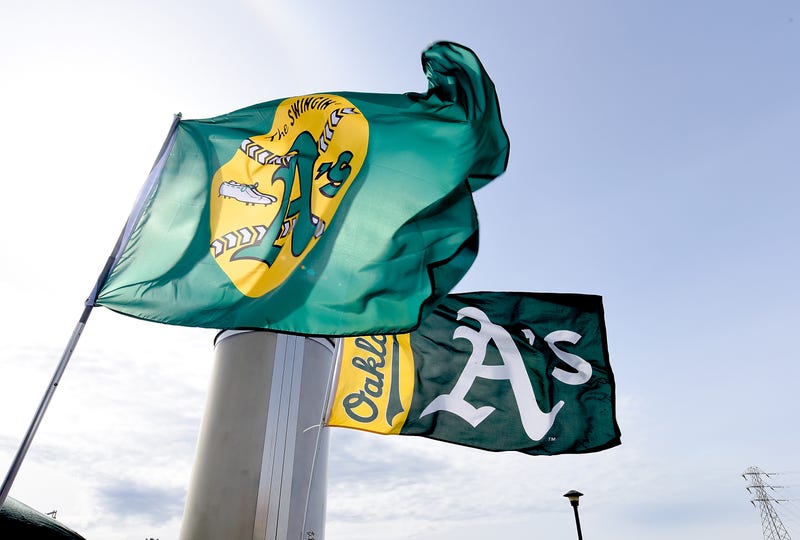 The San Francisco Bay Conservation and Development Commission voted 23-2 on Thursday to remove Howard Terminal's port designation, dealing a substantial boost to the team's pursuit of a new ballpark near Jack London Square.

Eighteen of the 27 commissioners needed to vote in favor of removing the designation to clear the way for the A's to apply for a permit with the commission in order to develop the site. Earlier this month, the commission's staff recommended that the agency exempt Howard Terminal from port designation.

With Major League Baseball's backing, the A's said last May that the Oakland Coliseum site – the team’s current home – wasn't suitable for redevelopment. They have long said the stadium is outdated, arguing over the last year that it was "Howard Terminal or bust" in order to remain in Oakland. A's officials have explored possible ballpark sites in Las Vegas, and MLB has reportedly said it would waive any relocation fees to facilitate a potential move to Nevada.

The A's and their backers, including Mayor Libby Schaaf, have argued that the project would economically transform Howard Terminal, Jack London Square and West Oakland as a whole.

"Today's vote moves Oakland toward a more prosperous future," Schaaf said in a statement shortly after the vote. "Our city has historically been overlooked for major economic development, but today that story about Oakland changes."

A's President Dave Kaval tweeted that the vote was a "huge win" for the project, the team and the city.

Boom 💥 @Athletics BCDC vote passes! 23-2 What a huge win for our waterfront ballpark project and the future of Oakland and the A’s! pic.twitter.com/TN6v9hp8Jf

Opponents, including the city's largest teachers union, port workers, truckers, shipping and railroad companies, have characterized the proposal as one that would enrich billionaire A's owner John Fisher at the expense of port jobs and West Oakland and Chinatown residents who will be priced out of their homes.

Following Thursday’s vote, the A’s and the city must still negotiate development and community benefits agreements. The Oakland City Council on Tuesday is scheduled to vote on adding a ballot measure in November asking residents to weigh in on whether the city council should approve the use of public funds for the project. 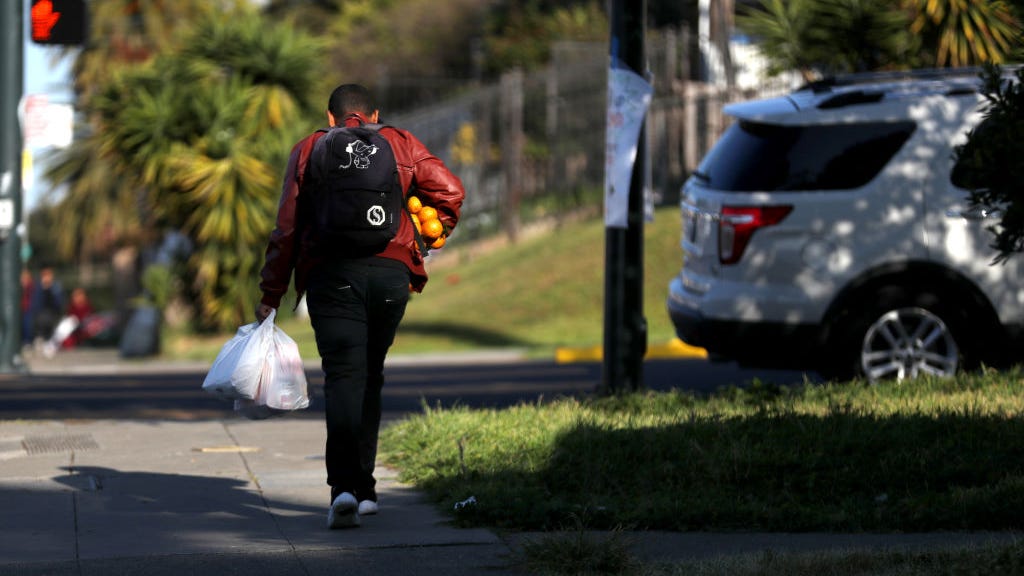