Ten running backs were picked before the 49ers selected Elijah Mitchell in the sixth round of the 2021 NFL draft, including San Francisco third-rounder Trey Sermon. But through 12 weeks of play this season, Mitchell’s 693 rushing yards are just a hair shy of NFL rookie rushing leader Najee Harris (708 yards), the Antioch native who is playing for the Pittsburgh Steelers.

It’s worth noting that Mitchell has only played in eight games this season compared to Harris’ 11, and Mitchell’s 4.8 yards per carry ranks second among rookie running backs, behind the Denver Broncos’ Javonte Williams (4.9).

During his appearance on 95.7 The Game Wednesday, Mitchell told hosts Ray Ratto and Whitey Gleason that he doesn’t hold a grudge about the 10 tailbacks who were drafted before him. Listen to the full interview above.

“I really don’t look at it like that,” Mitchell said. “I’m just happy I got drafted. Either way it goes, drafted high or drafted low, always going to have that mindset of trying to be the best.”

Warriors forward Draymond Green can still list off all 34 of the people who were drafted before him in 2012, but it doesn’t sound like Mitchell is of the same ilk. The humble University of Louisiana product said he’s happy to be the 49ers’ workhorse after Raheem Mostert went down in Week 1 with a knee injury that required season-ending surgery.

“I just look at is as [49ers coach] Kyle [Shanahan], they just have the trust in me, so I’m grateful for that,” Mitchell said.

Mitchell broke a finger in Week 10 that forced him to sit out one contest, but the rookie said it hasn’t been an issue. In Sunday’s 34-26 win over the Minnesota Vikings, Mitchell carried the ball 27 times for 133 yards and score, while also hauling in five catches for 35 yards.

“I’m managing it pretty good,” Mitchell said. “Like I said, they did a good job of giving me something to protect it and stuff. It’s a finger, you gotta play through things like that.” 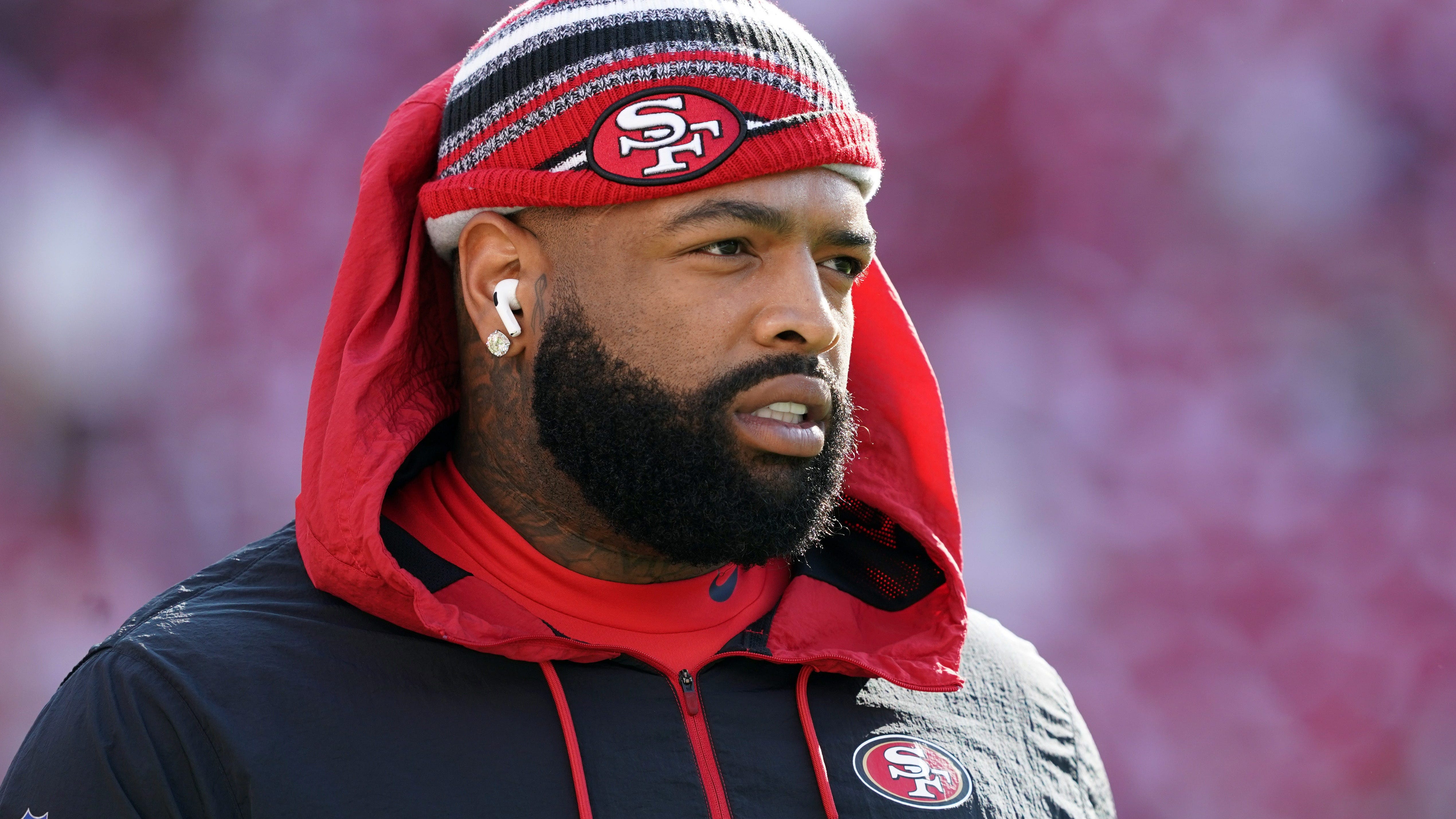