Jordan Poole has shown his love for the Bay since becoming a part of Dub Nation. But when he showed up to Chase Center on Sunday wearing a huge 49ers chain that Deebo Samuel would be proud of, it wasn’t by Poole’s choice.

The Wisconsin native lost a bet after his beloved Green Bay Packers lost a 13-10 heartbreaker at Lambeau Field on Saturday night.

NBA fashion is wild these days, but even that chain was too much for Poole, who didn’t look too happy to wear it. Since it’s 2022, there is a horde of cameras and cell phones to capture the Warriors rolling into the parking lot, so you knew this would get some publicity.

After his 20-point game – when he broke Jordan Clarkson’s ankles before splashing a 3-pointer – Poole spoke to Bonta Hill about the chain on NBC Sports Bay Area.

"I hope they go out there and win the whole thing."

Jordan Poole, a Packers fan, is rooting for the 49ers after losing a bet over the weekend 🤝 pic.twitter.com/RZS6Gvo4XR

“I wasn’t wearing that by choice, I just want y’all to know that,” Poole said. “Good luck to the 49ers. Hope they go out there and win the whole thing.”

The 49ers are 3.5-point underdogs to the Los Angeles Rams this weekend at SoFi Stadium in the NFC title game, but it sounds like they’ve picked up an extra supporter in the Dubs locker room. 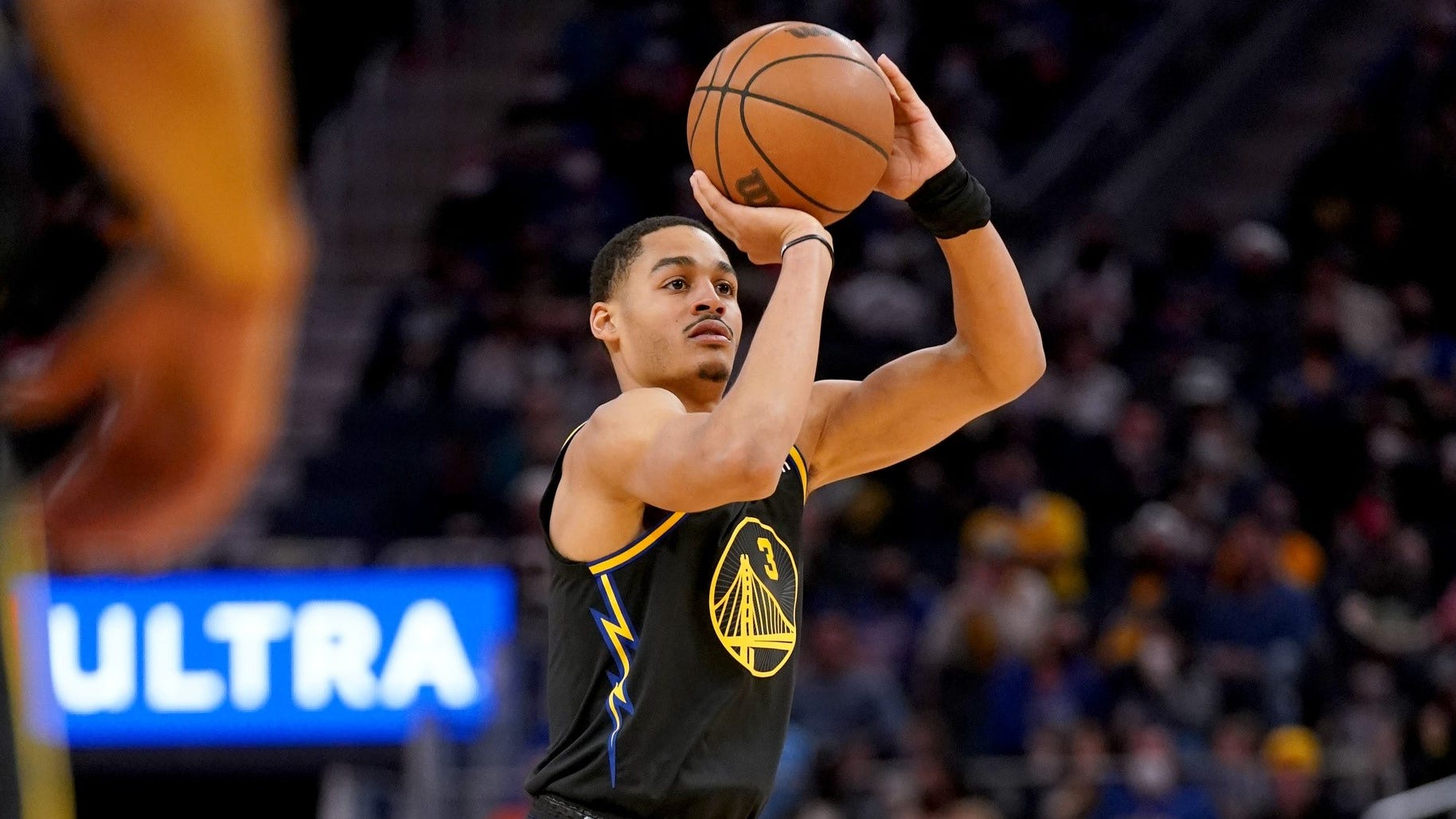