For most of the week, 49ers fans were crossing their fingers, just hoping to see Nick Bosa’s helmet flying around the football field again Saturday.

Two days after he cleared the NFL’s five-step concussion protocol, Bosa’s golden dome was responsible for one of the game’s biggest plays. Sacks are always momentum killers, but Bosa’s second-quarter sack of Aaron Rodgers loomed large in the 49ers’ white-knuckle 13-10 Divisional Round upset over the Green Bay Packers.

“Things went our way there at the end,” Bosa said. “Back to the NFC Championship.”

The game seemed to be unraveling after Jimmy Garoppolo’s goofed a red-zone pick and Rodgers picked a part blown coverage for a 75-yard pass to Aaron Jones. The Niners did not want to go down two touchdowns. Not on a night when The Tundra froze but their offense was somehow colder.

Bosa put an end to all that Lambeau buzz by breaking in the backfield, his helmet knocking the ball loose from Rodgers’ hands with about 20 seconds left.

Nick Bosa attacks the hands, gets the assist from the guard & knocks the ball out of Rodgers hands for the strip sack. If you beat the hands, you beat the man! #passrush #49ers pic.twitter.com/vWFcbIqDcv

The Packers were out of timeouts and had to spike the ball and settle for a field-goal attempt, which was blocked by Jimmie Ward right before halftime.

Bosa’s noggin led to a potential 7-point swing when points were at a premium. With how he moves around the field, it's easy to forget he missed virtually the entire 2020 season with an ACL injury.

Earlier in the game, Bosa showcased his non-stop motor on a shoestring sack of Rodgers. He has three sacks in six quarters this postseason and is on the verge of making franchise history, as noted by ESPN’s Nick Wagoner.

With 2 sacks tonight, #49ers DE Nick Bosa now has 6.5 sacks in the 5 games of his postseason career. Bosa’s 6.5 playoff sacks are tied for the 2nd-most in postseason franchise history, trailing only Charles Haley's 7.5 (12 games).

Bosa is only 24 and is quickly ascending the crowded totem pole of 49ers d-line greats.

Packers left tackle David Bakhtiari had to miss Saturday’s contest after his surgically-repaired knee wasn’t good to go. Regardless, Bosa lined up over the right tackle and was able to flush Rodgers from the pocket throughout the evening. His ability to control his side of the line is rare.

In all, the 49ers racked up five sacks, including one from Samson Ebukam and two more from Arik Armstead. Bosa and Armstead anchor the group that features a deep rotating cast for defensive coordinator DeMeco Ryans. 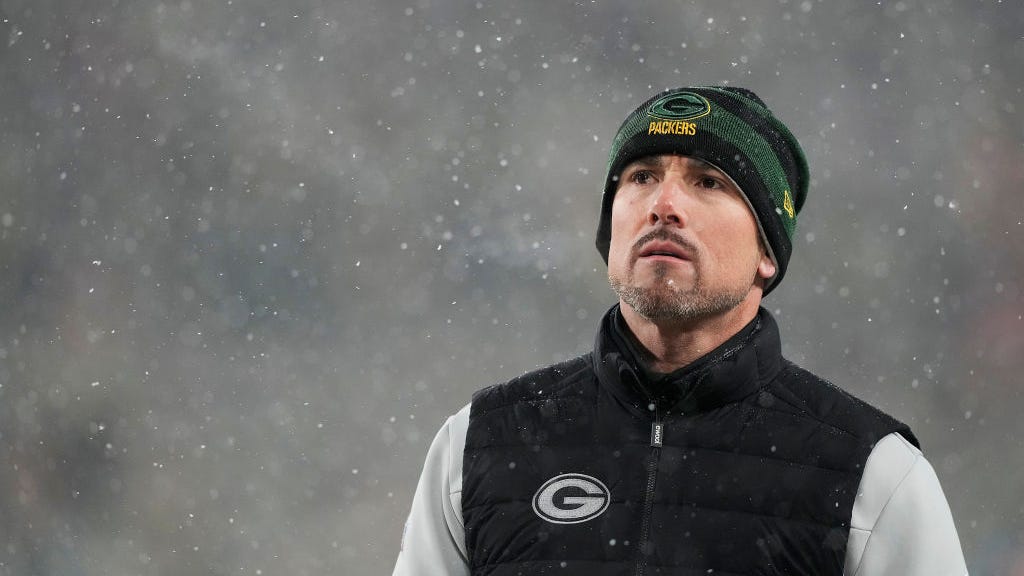