From Detroit to Toledo to the Bay.

Womack introduced himself to 49ers fans in supreme fashion during Friday night’s 28-21 preseason win over the Green Bay Packers, hauling in two interceptions that were each impressive in their own right. First came his sideline pick in a one-on-one battle against receiver Romeo Doubs, when he snatched the ball as they both fell to the turf before going out of bounds. On his second interception, Womack shadowed Amari Rodgers’ route to perfection and picked a pass in the middle of the field before returning it 50 yards down to the Packers 16-yard line.

Challenge accepted 😤 @SamW0mack with the takeaway.

It’s only the preseason, but you couldn’t ask for a better debut from Womack. Shattering expectations is nothing new for the DB, who has created a buzz with his early progression in training camp the past couple of weeks.

Before he arrived at Toledo as a walk-on for the football team in 2017, Womack was a two-sport star at East England Village Prep, just east of downtown Detroit. Listed at 5-foot-10, he used to play point guard for the Bulldogs alongside Rollins’ older brother, Chris, who also attended East Village.

In April, the 49ers drafted Womack with their fifth-round pick at No. 172 overall. In July, the Warriors selected Ryan Rollins in the second round at No. 44 overall. Womack said he congratulated Rollins after hearing he got drafted by the Dubs and they’ve been exchanging Instagram DMs, but haven’t been able to link up yet.

Womack is four years older than Rollins, who eventually starred at Dakota Prep, in Macomb, Mich., about a 25-minute drive north.

“I grew up with him and his brother,” Womack said. “I knew (Ryan) a majority of his life. His parents, I know all of them.”

Chris redshirted and played four seasons at Davenport University in Grand Rapids, Mich., from 2016-21, while the men’s basketball program transitioned from NAIA to NCAA Division II.

Both Womack and Ryan made the most out of the mid-major opportunity at Toledo. Womack was a PBU machine, as he racked up a school record 39 pass-breakups in 41 games.

Rollins, a three-star prep recruit, played two seasons at Toledo before declaring for the 2022 NBA Draft. He went from MAC Freshman of the Year to all-MAC First-Team his sophomore season after averaging 18.9 points, 6.0 rebounds and 3.6 assists per game. Perhaps it’s no coincidence Toledo won back-to-back conference championships for the first time in school history.

Womack likely jumped to the top of the totem pole for the open No. 1 nickelback role with his performance on Friday. Rollins recently signed a three-year rookie contract with the Warriors that includes two guaranteed seasons but didn’t appear in the Summer League, as his post-draft physical revealed a stress fracture in his right foot. Warriors training camp is set to open on Sept. 24.

While Rollins would have to go absolutely ballistic in preseason to get legit minutes on the Warriors’ deep roster in 2022-23, he landed in a great spot with the reigning champs, who have a solid record of developing players. Golden State clearly liked what they saw in Rollins, as they paid $2 million to trade up and draft him.

Likewise, the 49ers loved what they saw on Womack’s college film. It’s mid-August and Womack has already created expectations for himself, which is a good thing. Womack is signed to a four-year rookie deal.

Not bad for a couple of childhood friends from Detroit. 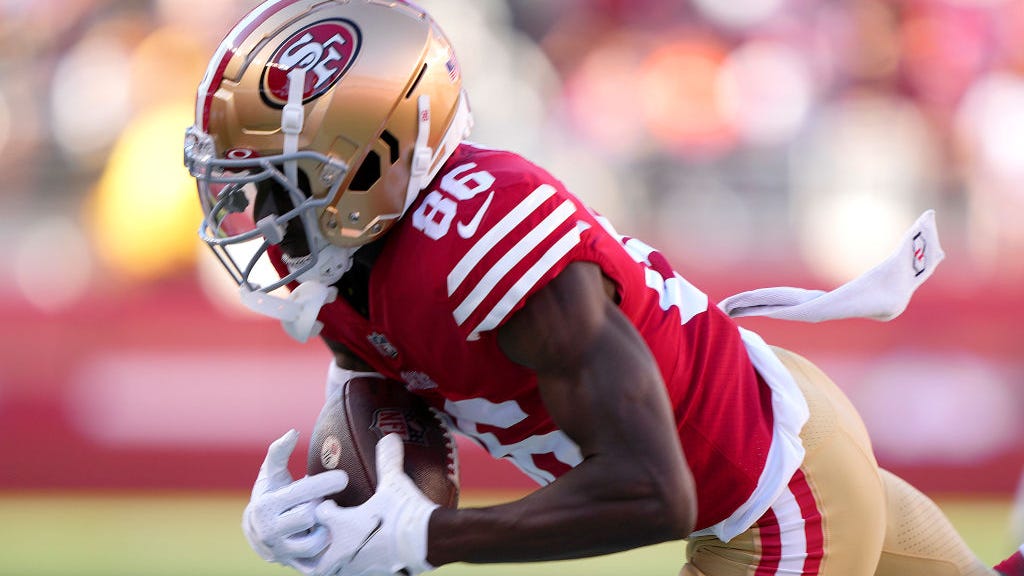