As Audacy Sports MLB Insider Jon Heyman was first to report, four-time All-Star lefty Cole Hamels will hold a showcase for potential suitors to watch him throw on July 16 in Texas.

After signing a one-year/$18 million deal with the Braves ahead of the 2020 season, Hamels pitched just 3 1/3 innings for Atlanta, with left arm and shoulder injuries turning the pandemic-shortened season into a lost year for the Southpaw.

Still, Hamels is just two years removed from posting a 3.81 ERA and 4.09 FIP in 141 2/3 innings for the Chicago Cubs, doing so even as he dealt with an oblique injury.

Given that Hamels has thrown 2,698 career innings, it's possible that the 37-year-old doesn't have any more bullets left to fire. But the last time that we saw the former World Series MVP for an extended period, he still looked like a very serviceable starter, even if he's past the point where he's an ace.

With that in mind, here are five contending teams that could make sense as landing spots for Hamels if his showcase goes well: 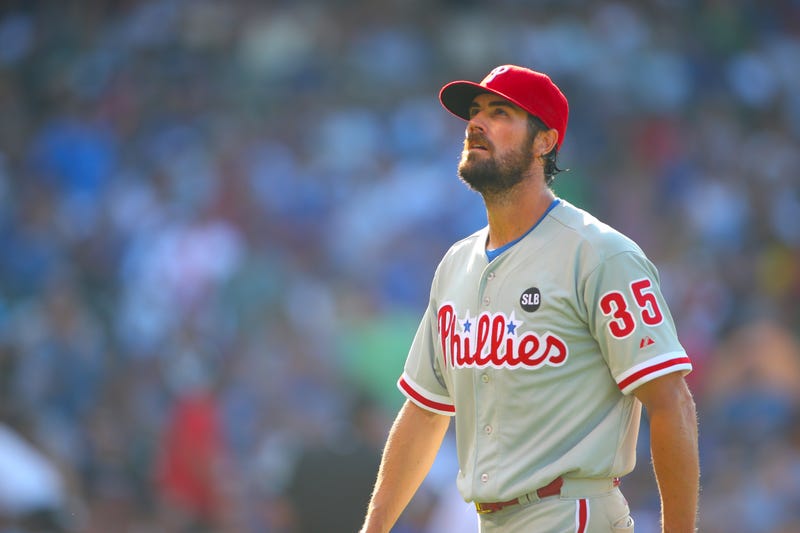 The Phillies haven't been to the postseason - or posted a winning record - since 2011, when Hamels was part of a historically-dominant rotation with Roy Halladay, Cliff Lee and Roy Oswalt. Could he return to the Phillies, perhaps to finish his career? On one hand, it would be a great story, especially if the 44-44 Phillies were able to make a second-half run. On the other hand, Hamels literally threw a no-hitter in his last start as a Phillie and already has a World Series MVP with the team - there's almost no way for him to strengthen his legacy with the franchise. With a need for back-end-of-the-rotation help, the Phillies will attend the showcase of Hamels. We'll see if the two sides ultimately have interest in a reunion. 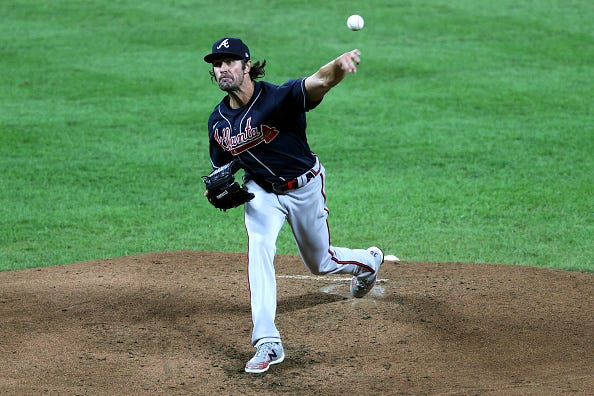 If it was strange to see Hamels - briefly - as a member of the Braves, it might take even longer to get used to him in a Mets uniform. After all, Hamels once agreed with the assessment on WFAN that the Mets had been "choke artists" in 2007 and 2008. More than a decade later, though, the Mets find themselves in first place in the National League East, with Heyman saying that they plan to attend the showcase of Hamels. If there are concerns about whether Carlos Carrasco and/or Noah Syndergaard will return this season, Hamels could be an interesting insurance policy for a team it would have been unfathomable to see him suit up for at one point. 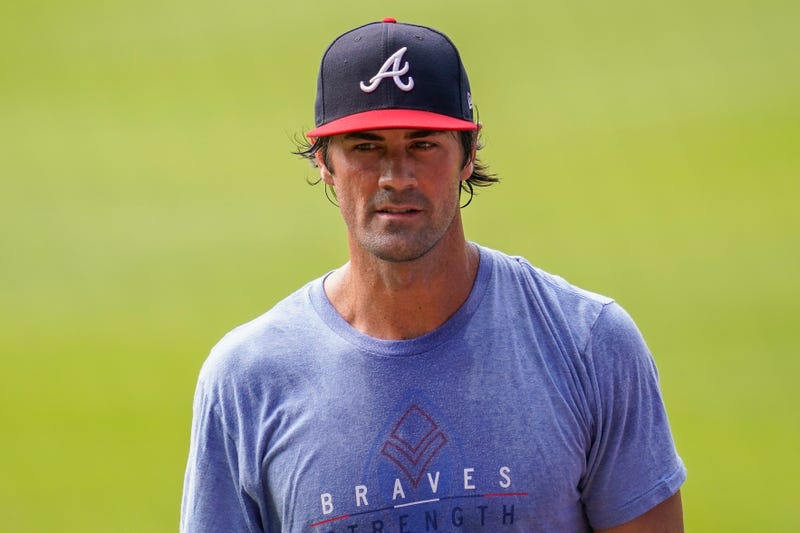 At 55-36, the Red Sox are tied with the Houston Astros for the best record in the American League. But as they attempt to hold off the Tampa Bay Rays, Toronto Blue Jays and New York Yankees, they could certainly stand to make at least one addition to their starting rotation behind All-Star Nathan Eovaldi. Martín Pérez and Nick Pivetta, the team's No. 2 and No. 3 starters, both have ERAs above four. If Chaim Bloom believes that the Red Sox are capable of making a World Series run in 2021, he may need to add two starters, with Hamels perhaps one of them. WEEI's Rob Bradford says that the Red Sox do plan to be at Hamels' workout.