In his post 2018 season address to the media, San Francisco Giants CEO Larry Baer faced a bevy of questions surrounding the franchise, mainly concerning the next architect of the team’s future. The Giants were coming off a second consecutive losing season, and president of baseball operations Brian Sabean and general manager Bobby Evans had just been dismissed from their respective roles.

For the first time since 1996, following a 22-year stretch of enviable front-office stability with Sabean that paved the way for the greatest era of San Francisco baseball, the Giants were in the market for a new front-office leader, and Baer said the search would prioritize someone who was a “next generation” baseball mind who will bring a fresh approach to baseball operations. Someone who could “bring a new approach to Giants baseball and take a look outside” the box.

Translation: We had a good run, but the times are changing and we need someone who knows how to build a competitive team in this new era of baseball.

Zaidi’s process was going to be different. It was going to be weird for Giants fans who had become used to a certain way of baseball life. And that was the point. As successful as the past methods had been, they weren’t anymore, and Zaidi was the key to moving forward. A “next gen” mind for a “next gen” team.

The process was bumpy at first, and full of misfires, such as Tyler Austin, Michael Reed and Yangervis Solarte. The process almost seemed doomed before it began when Zaidi decided to tab the controversial Gabe Kapler as the Giants first manager of the post-Bruce Bochy era. Through it all, the phrase “In Farhan We Trust” became commonplace for Giants fans. They accepted these moves because Farhan was the one making them, and everywhere he has gone, he has taken straw and spun it into gold.

After a turbulent 2019 season and a “doesn’t really count because there was a pandemic going on” 2020 season, the 2021 season showed how Zaidi’s process can bear fruit in the form of a 107-win season. Let me repeat for added emphasis: The San Francisco Giants won one hundred and seven baseball games!

You would think that such success would engender an extra sense of trust, faith or patience from the fanbase right? Ha! This is 2021 my friend, and we live in a post-patience society.

That lack of patience was on full display during this year’s trade deadline, when Giants Twitter was in full on meltdown mode as deal after deal was being made and none of those deals involved the Giants. Until the final minutes before the clock struck 1pm PST and Cubs third baseman Kris Bryant joined the ranks of the orange and black, doing so without the Giants having to give up any of their top prospects.

Three years into the Farhan Zaidi experience, we are starting to get a picture of how Zaidi works his magic: He plants his feet in the ground and refuses to budge until HIS deal is the one that is agreed upon, whether it is unloading Mark Melancon’s whole contract AND getting a player back in return, or landing a talent like Bryant and doing so without trading away Joey Bart like most would have expected.

These are the moves Giants fans have learned to anticipate under Zaidi, even if they are not the splashy moves that fans now clamor for. Were the Giants being beaten silly in the free agent market, or did Zaidi simply plant his feet in the ground and refuse to overpay for a free agent pitcher, knowing the risks of throwing gobs of cash at a pitcher in his 30s who is in no way shape or form guaranteed to pitch well for the entirety of the contract?

In past years, when the likes of Sabean and Evans were calling the shots, it would not be hard to envision the Giants throwing those greats gobs of cash at a Max Scherzer or Marcus Semien, in an attempt to go all in and cash in on the 107-win season that just transpired. And that should be your hint that whatever moves Zaidi is or is not making, are probably the right ones. Zaidi was hired not to make moves like the old front office regime. If the goal was to get right back into the same mess the Giants were in back in 2018, Sabean and Evans would still be calling the shots.

Farhan Zaidi was brought in to bring Next Gen thinking to the Giants and make the moves that previous front office heads did not make. If the process seems different, slow or unusual, it is because that is the point. You do not turn measly straw into beautiful yarns of gold by doing the same moves everyone else does. It’s a process. It’s an art form. And you can’t rush art!

Perhaps it is a good thing that there is a lockout in baseball right now, as it forces Giants fans, and all baseball fans, to show a measure of patience. With as far apart as MLB and the Players Association are on almost every issue (I’m somewhat confident they both agree on the color of the sky) the lockout will not be ending soon. Who knows what the world of baseball will look like on the other side of it. But rest assured, if past is prologue, Farhan will have a plan of attack to hit the ground running. It is incumbent on Giants fans, in the meantime, to remember the wisdom in these four words: In Farhan We Trust. 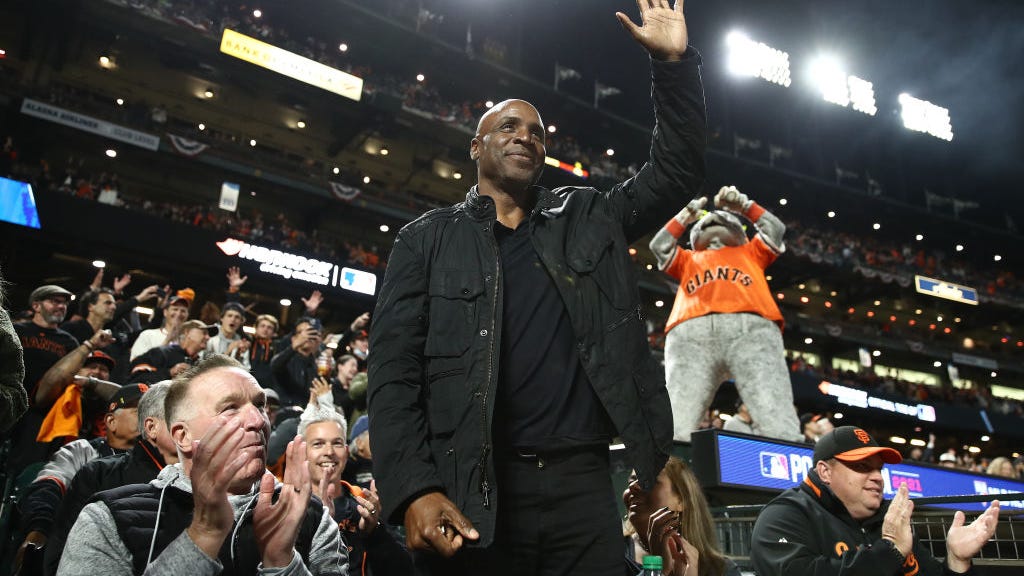