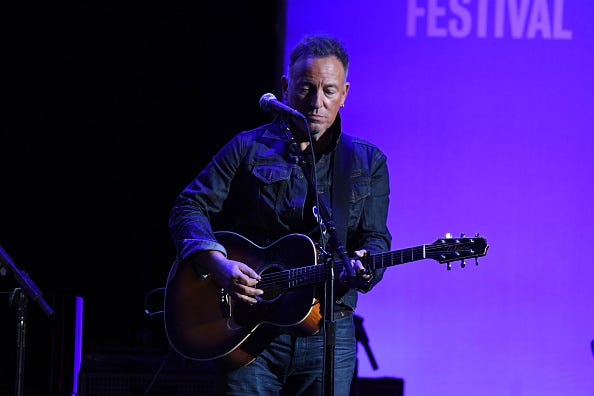 During an interview with Malcolm Gladwell and Rick Rubin on Pushkin and Cadence13’s “Broken Record” podcast, Springsteen reveals the first thoughts he had upon listening to the album after so much time has passed.

One thing that really shocked him was how talented he appeared to be. 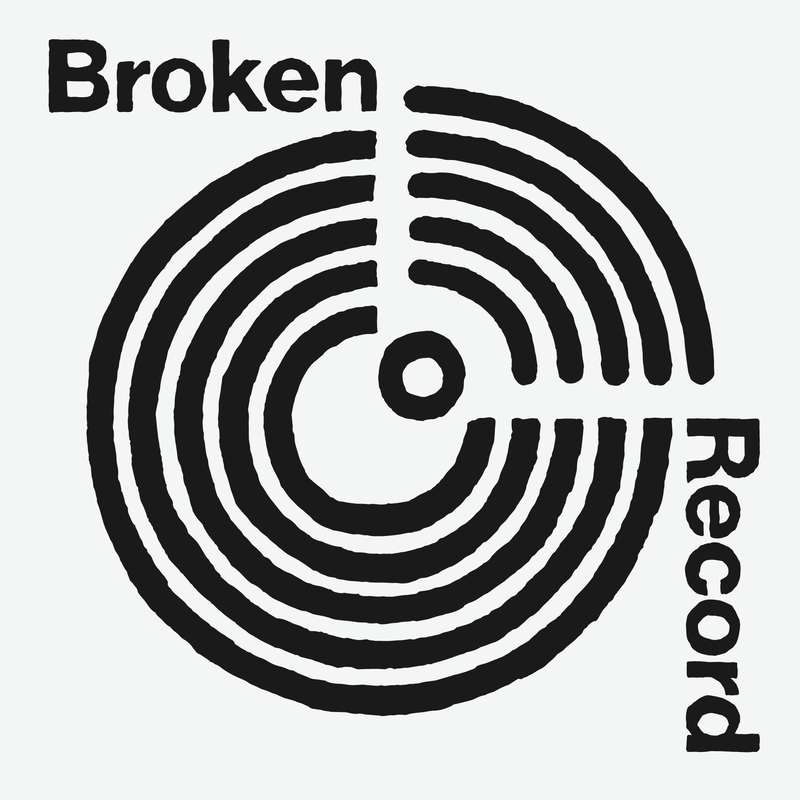 “Damn, I was good when I was 24 years old!” he said in jest.  “One thing I was surprised at is how well it was recorded,” he continued.

He later added, “My musical tastes and abilities were quite sophisticated for when I was so young. I probably wrote most of ‘Born to Run’ when I was 24.”

He went on to say that the recordings, even though created over 40 years ago, really sound like they could have been made today. “It really… when I played it back it sounded quite modern. And then I was a little shocked at the depth and detail of the music that I was writing at that age,” he explained.

Interestingly, Springsteen wrote Born to Run using a different instrument than his guitar.

“’Born to Run’ was written largely on piano. I wrote most of the songs on piano,” Springsteen explained.

He later elaborated, saying that it’s been a while since he’s used a piano to write his songs. “I haven’t done it in a long time,” he said.

When asked how many songs are still left unreleased to fans, Springsteen had a surprisingly large answer. “At least 100,” he said.