Watching the Emmy Awards are like looking into a mirror reflecting our habits and preferences as TV viewers.

What will we see when we stare into this year's looking glass? We really love to stream, and despite a highly divisive last season, we still really love "Game of Thrones."

At a time when audiences have never had more options at their fingertips for shows to binge, the 2019 Emmy Awards are sure to be full of surprising moments.

Below are a few things to expect at the 2019 Emmys, and where and when you can watch the festivities. 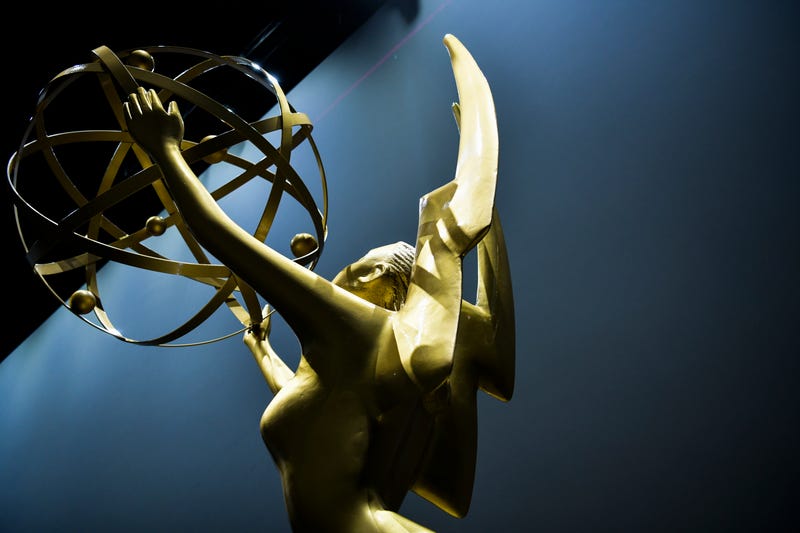 Where and when to watch

Here are the logistics for this weekend's show:

Where to watch: Fox
When it airs: This Sunday, Sept. 22 at 8 p.m. ET
Where to stream: Fox.com (requires cable subscription), Fox Now app, or Hulu + Live TV
Red carpet: E! begins their "Countdown to the Red Carpet" at 4:30 p.m. ET, followed by E!'s "Live from the Red Carpet" at 6 p.m. ET. People and Entertainment Weekly will also stream their "Red Carpet Live" starting at 6 p.m. ET.
Which Emmys is this?: 71st Primetime Emmy Awards
Where: The Microsoft Theater in downtown LA
Host: Not this year! But expect big-name presenters including all "Game of Thrones" acting noms, Angela Bassett, Viola Davis, Michael Douglas and more.

Did you know Peter Dinklage has been Emmy-nominated for every season of Game of Thrones? I couldn’t have asked for a better Tyrion Lannister. pic.twitter.com/f7CWhwHDHn

Will 'GoT' take the throne?

People aren't ready to leave Westeros. Despite a lot of controversy surrounding the last season and fans' outcries about the Outstanding Writing nomination for the series finale, "Game of Thrones" is the leading contender with a record-breaking 32 nominations (the previous record holder was from a bygone era of television: "NYPD Blue" led with 27 nods in 1994). And if the show's nabbing of 10 awards at the Creative Arts Emmy Awards this past weekend is any indication, "Thrones" will be cleaning up on Sunday.

Watch out for the new kids on the block

Despite the high number of noms for "Thrones," legacy TV isn't a shoe-in. This year's categories are dense with scrappy newcomers. Standouts include Phoebe Waller-Bridge, creator and star of dark comedy "Fleabag" (11 nominations) and writer of "Killing Eve" (9 nominations). HBO's "Chernobyl" might cause a meltdown on Sunday -- the mini-series about the 1980s Soviet nuclear disaster holds 19 nominations.

Don't be so dramatic

This year's Outstanding Drama Series nominations are turning the genre on its head, many of them blurring the lines between drama and comedy. "Better Call Saul," the "Breaking Bad" spinoff starring "Mr. Show" vet Bob Odenkirk, is up for a nomination with its deadpan humor and daringly how-slow-can-you-go pace. HBO's "Succession" is Shakespearian drama and gallows humor, rife with suspenseful moments of family drama and power grabs, alternating with hilarious scenes of the pettiness and incompetence of the rich and powerful.

No one watches TV on TV anymore

Audiences love the ability to watch shows when they want, how they want. Many of the programs nominated for an Emmy this year were either developed or co-opted by streaming providers, like Netflix's "Ozark," Hulu's "Killing Eve" and Amazon's "Fleabag." Netflix's "Queer Eye" locked down four wins at last week's Creative Arts Emmys, including the award for Structured Reality Program. The brave new world of online streaming has even traditional networks rolling out competitive platforms -- you can catch many of this year's nominations on services like HBO Go (and Now) and Showtime Anytime.