The 2020 Golden Globes are going vegan.

When Hollywood’s finest take their seats at The Beverly Hilton on Sunday night in anticipation of the first award show of the year, they’re going to notice a pretty major change to the dinner menu: no meat!

The Hollywood Foreign Press Association made the decision to offer a plant-based menu in an effort to combat global warming just two-weeks before the big show.

When almost 1,300 glittering guests sit down for a pre-show dinner at the Golden Globe Awards on Sunday, they'll be served a plant-based feast. The decision was made out of concern for global warming. https://t.co/v5spQxyhWa

"The climate crisis is impossible to ignore and after speaking with our peers, and friends in the community, we felt challenged to do better. The decision to serve an entirely plant-based meal was embraced by our partners at the Beverly Hilton, and represents a small step in response to a big problem,” Lorenzo Soria, president of the non-profit organization, said in a statement to CNN. 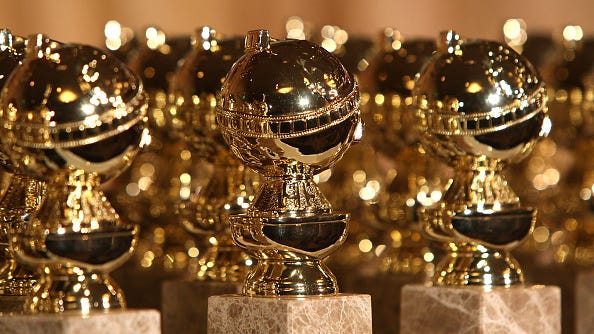 Everything You Need to Know About the 2020 Golden Globes

However, the Beverly Hilton was up for the challenge after learning more about the messgae. Not to mention they're more than qualified having hosted the event for 45 consecutive years.

Matthew Morgan, The Beverly Hilton's Executive Chef, told CNN that despite not having meat on the menu, his staff will not be making compromises offering only the “best of the best” to Hollywood’s elite. 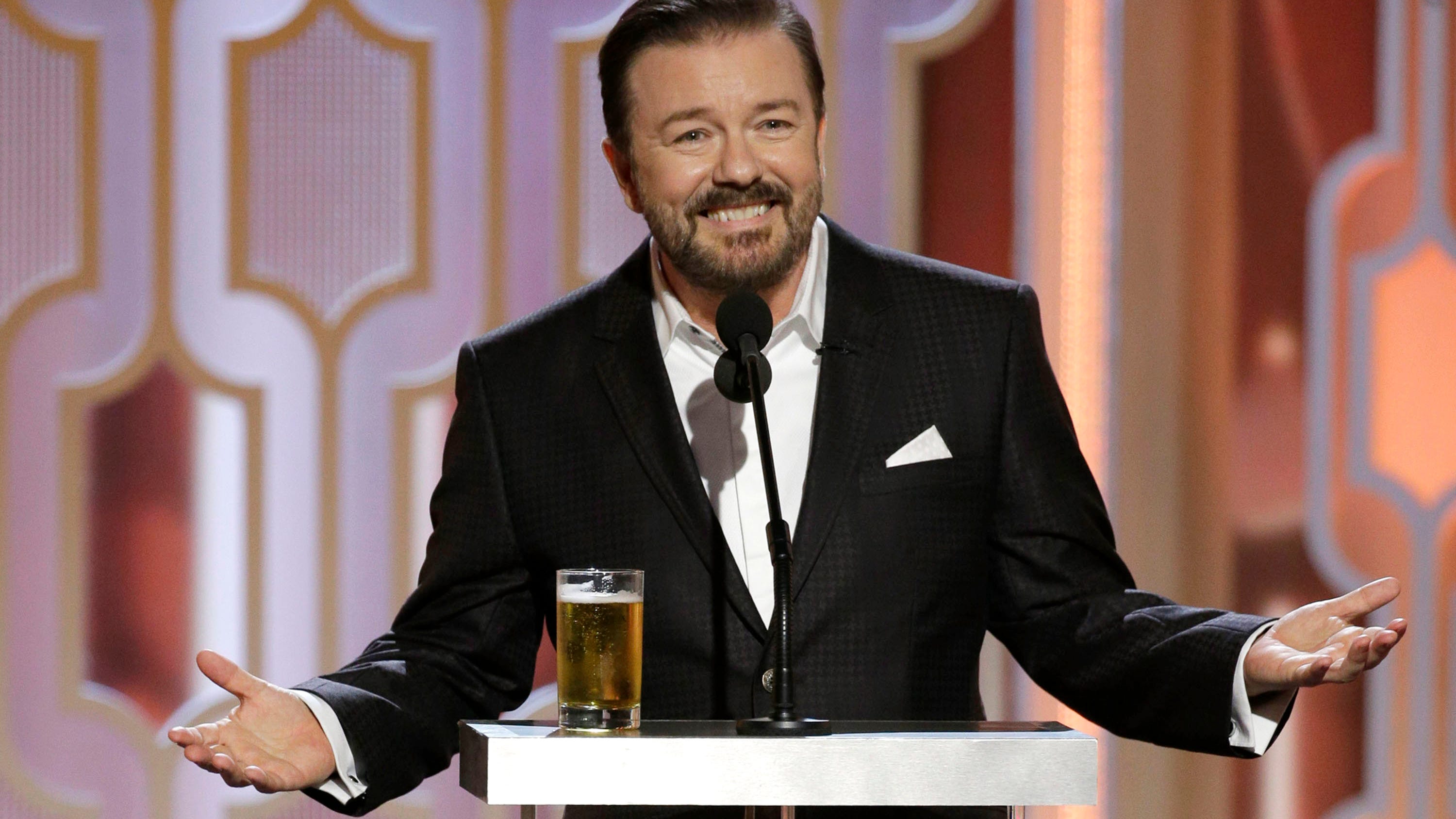 The 7 Most Shocking Golden Globes Moments

Guests in attendance will start off with a “vibrant chilled golden beet soup topped with shaved candy-striped beets and pistachios.”

The main-course makes mushrooms the star of the show with King Oyster mushroom "scallops" and wild mushroom risotto.

And don’t think they forgot about dessert, which will also be getting the vegan treatment

In addition to eliminating meat and animal products, the show continues its crusade against climate change by serving water in glass bottles during the dinner and red carpet to eliminate single-use plastic and water bottles.