The award is presented each year to an NFL player who best demonstrates the qualities of on-field sportsmanship, including fair play, respect for the game and opponents, and integrity in competition.

Four finalists are chosen from each conference, this years finalists alongside Hughes in the AFC include Ravens DL Calais Campbell, Browns RB Nick Chubb and Raiders DL Maxx Crosby. 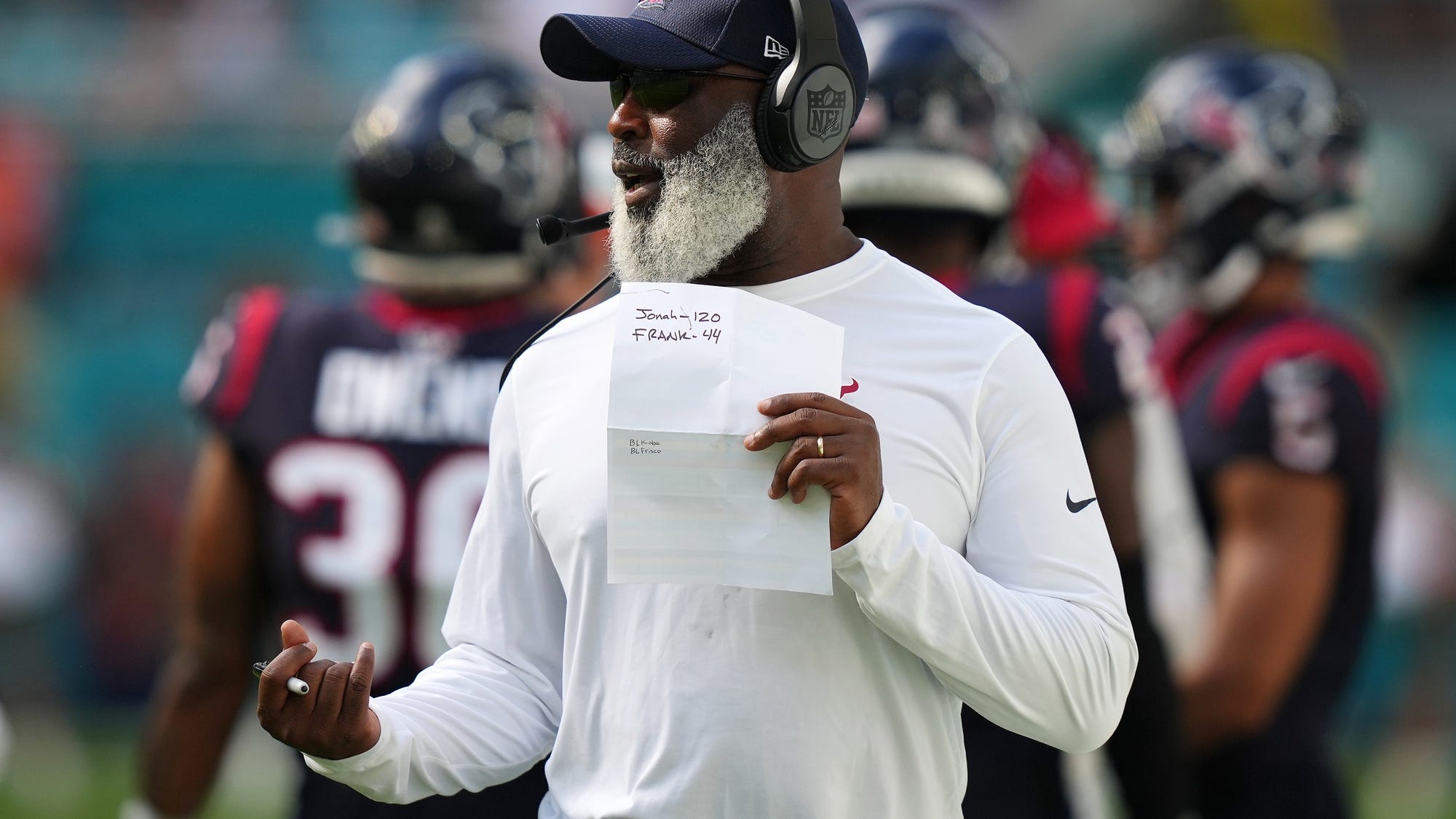 Hughes, a 13-year veteran and a native of Sugar Land, signed a 2-year $10M deal with the Texans in the off-season.

Hughes has 66.0 career sacks, including 91 tackles for loss and 137 quarterback hits, all of which rank in the top-20 among active players.

“It says a lot - when you’ve only been in the building less than a year, to have that kind of impact on your teammates,” Smith said. 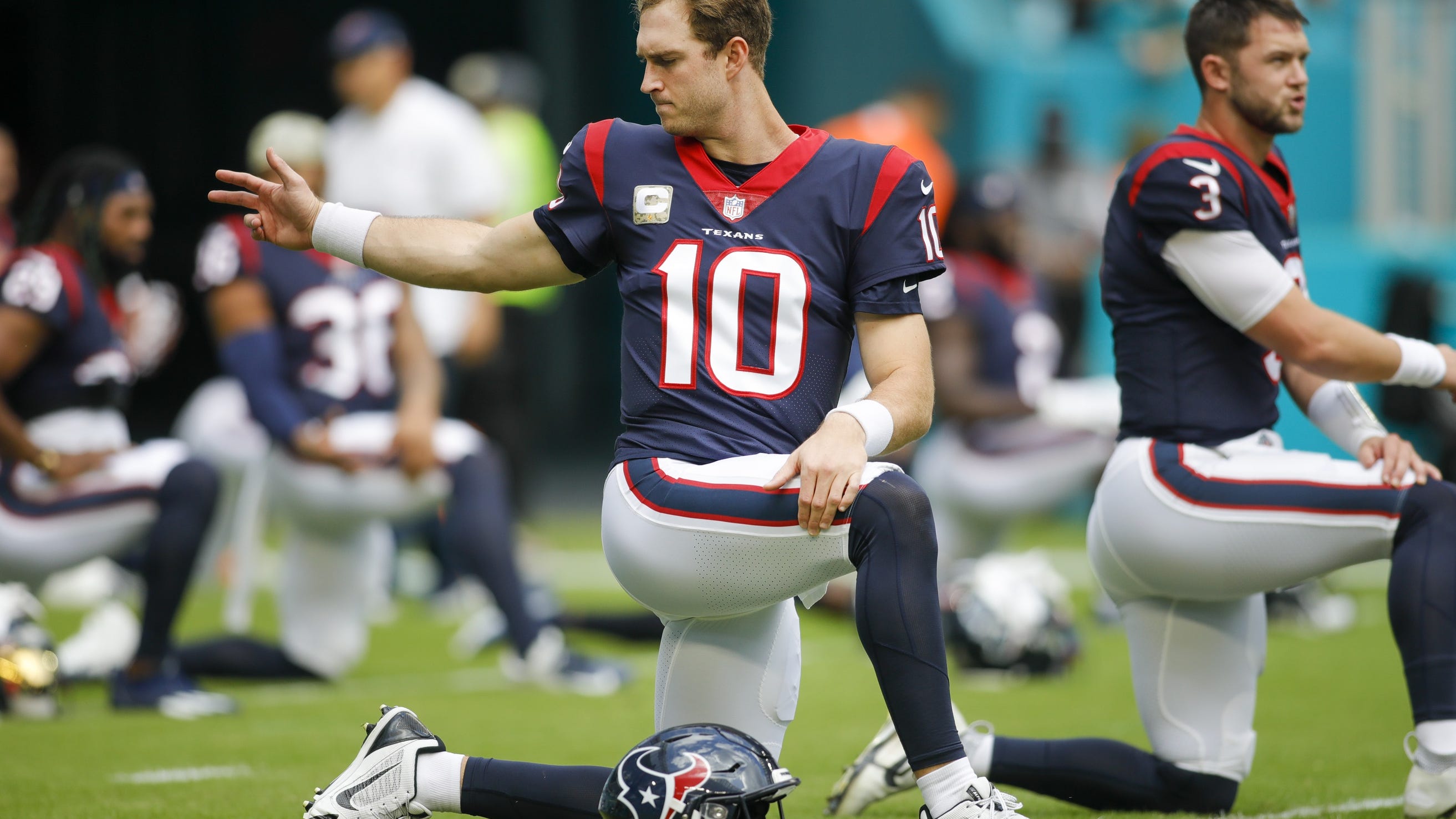 Texans return to Davis Mills as starting QB against Cowboys

“There’s nothing that he does that surprises me. It’s the consistency,” Cesaire said. “He’s the same person all the time. I always say to people, how you do one thing is how you do everything. That’s how he is.”

The Art Rooney Sportsmanship Award was created in 2014 in honor of the late founding owner of the Pittsburgh Steelers and Pro Football Hall of Famer Art Rooney Sr.

The winner of the NFL Sportsmanship Award is determined by a vote of current NFL players. From the eight finalists, each team’s players submit a consensus vote of their choice for the winner. As in Pro Bowl voting, a team cannot vote for its own player.