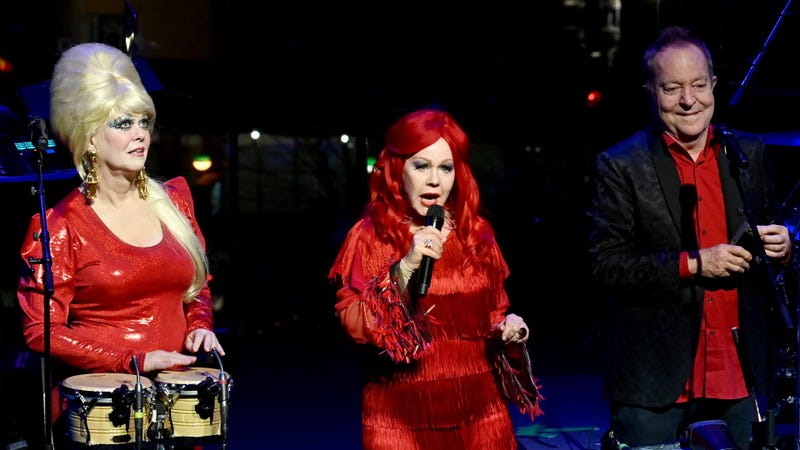 Months after the group announced they were preparing to stop touring, The B-52's have decided to bring the love shack to Las Vegas for one final farewell.

Listen to The 80s and more on the free Audacy app

“The World’s Greatest Party Band” is set to take over The Venetian Theatre in Vegas’ Venetian Resort for a ten-night residency beginning May 5, 2023.

Tickets to the new wave icons’ residency have a staggered schedule of availability. With Artist pre-sale, Official Platinum pre-sale and Citi Cardmember pre-sale beginning Wednesday, November 30 at 1PM ET, and ending on Friday, December 2 at the same time. While pre-sale for Venetian Resort Grazie Rewards members, as well as Live Nation and Ticketmaster customers, begins Thursday, December 1 at 1PM ET, ending the following day at the same time. Followed by the General Public ticket sale that starts Saturday, December 3 at 1PM ET.

To secure your seats, and see the full schedule, head to ticketmaster.com.