Robert Carter knows what it is like to be separated from your brothers and sisters at an early age. When he was 12 years old, he was placed in a foster home away from his eight siblings.

So when the 29-year old man from Ohio had the opportunity to prevent that from happening to another family, he took it. After becoming a foster parent in December 2019, Carter was determined to reunite the three boys under his care with their two sisters. 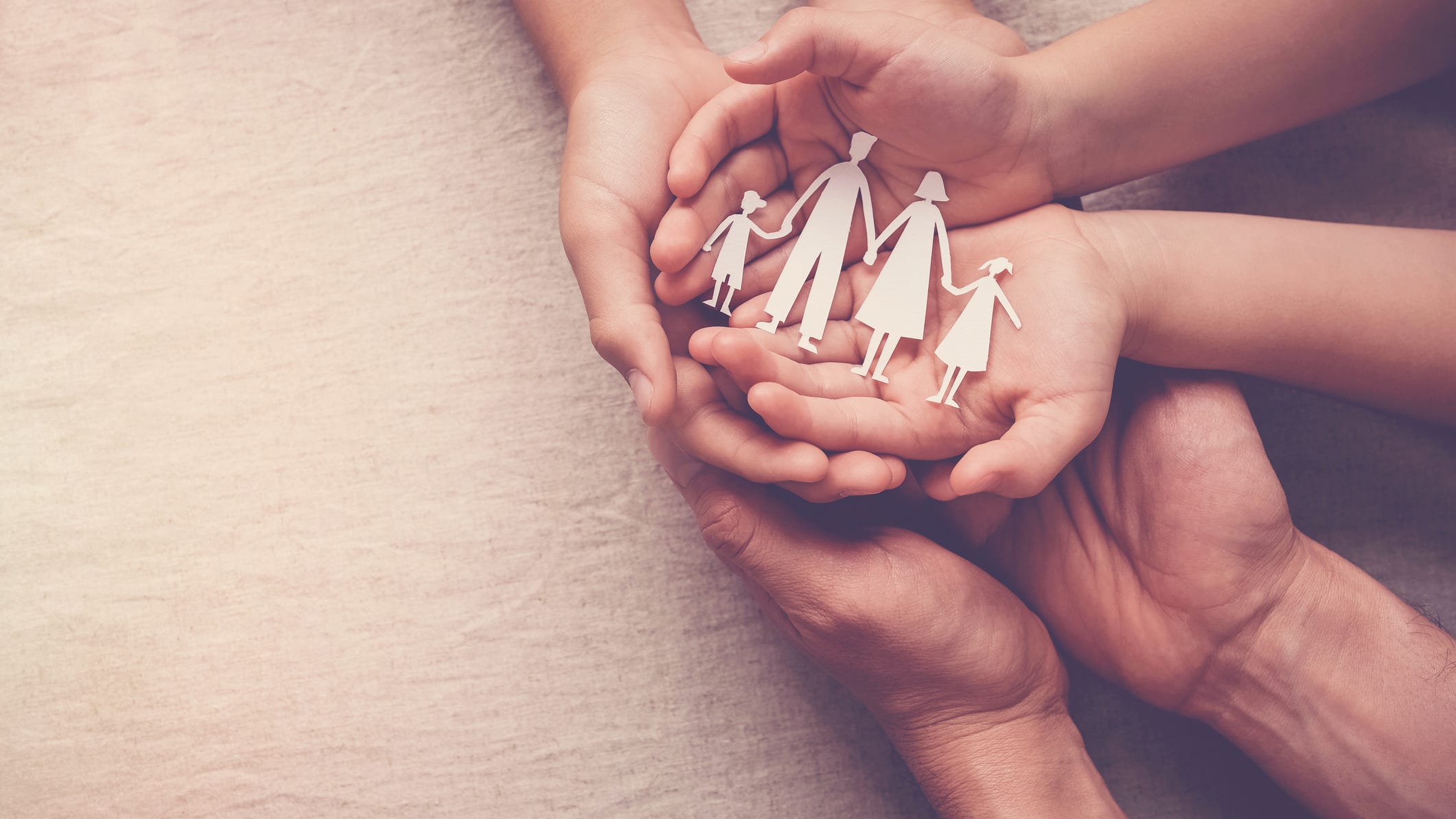 Carter adopted Marionna, 10, Robert, 9, Makayla, 7, Giovanni 5, and Kiontae, 4, on October 30. He told Today that he “was so nervous it would fall through at the last minute. But I get to be there for them for the rest of their life. They never have to worry about being neglected or alone ever again. We’re a family forever.”

Robert Carter adopted 5 children today. He spent some time in foster care himself and wanted to make sure all these siblings stayed together.

Carter says the moment the siblings were all reunited was a special one. “Everybody was just crying and hugging and not wanting to let go,” he shared.

He also sees himself in Marionna, his oldest daughter. “When I was 10 I was left in charge to take care of everyone. I’d steal food because that was the only way we’d eat. Marionna, she was the mother figure. She was responsible for everything. I understand what that’s like,” he said about the fifth grader.

Carter says that Marionna is not allowed to take responsibility for her siblings like he had to. “I want her to have a childhood. I didn’t have one. I won’t even let her make her brothers and sister a bowl of cereal. That’s not her job. Her job is to play.”

Marionna is not the only one who has adjusted positively to the adoption. “I used to get up and find them all together,” Carter said, sharing that the children only recently started sleeping in their own beds. “They’re no longer afraid of being ripped apart.” 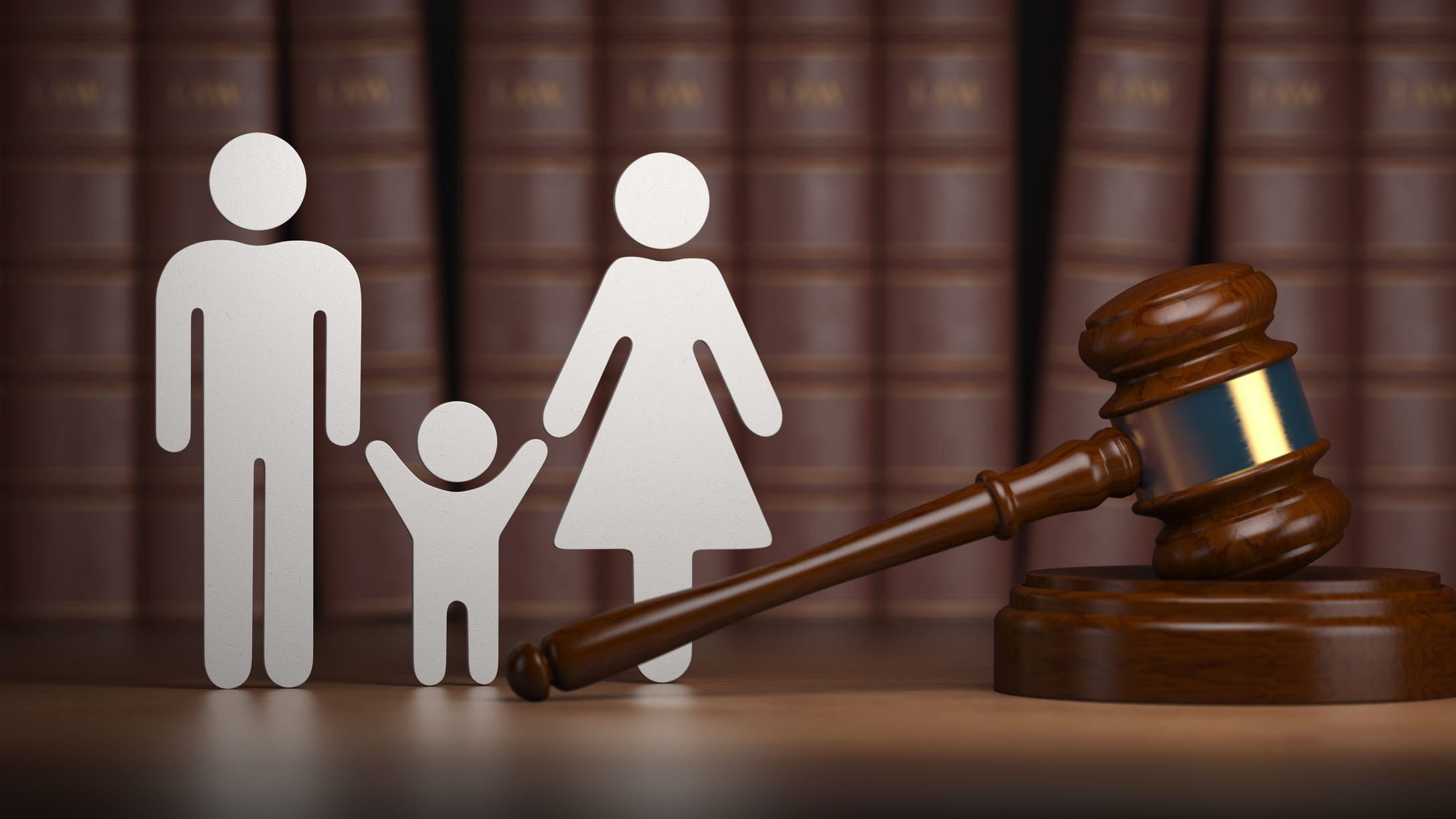