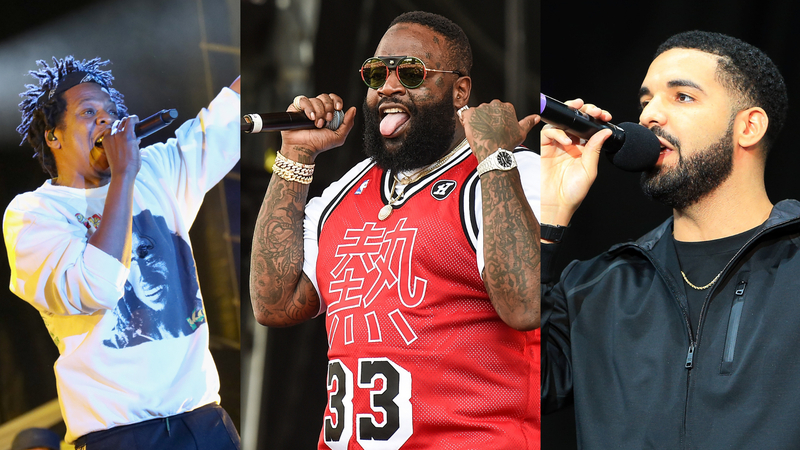 Even our favorite Hip Hop stars have to have a life, outside the studio. We know about those who took their talents to film and television, as well as the world of fashion. But did you know one rapper is ruling the podcast world, one is snatching up franchises all over the country and another even has his own cartoon?

From our favorite businessman, JAY-Z to E-40's franchise in the finer things, check out the best side hustles from some of the biggest names in Hip Hop. 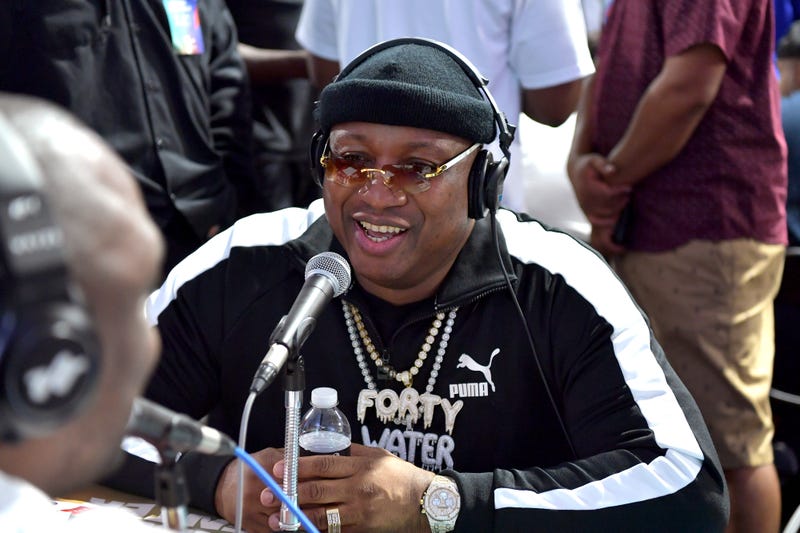 In search of a new libation for at-home happy hours? Look no further than E-40’s wine, cognac, tequila-blanco and “sluricane” adult beverage collection. The Bay Area legend is well known for his Mangoscato, that he considers “sweet,” but also a “happy medium,” due to its 18% alcohol. The Earl Stevens collection also includes a red wine, classic Moscato and a Tropiscato. If you need something smoother, try the cognac. For those looking for a good time, you have options between the “smooth” E. Cuarenta tequila or the premium ‘sluricane.’ Indulge responsibly! 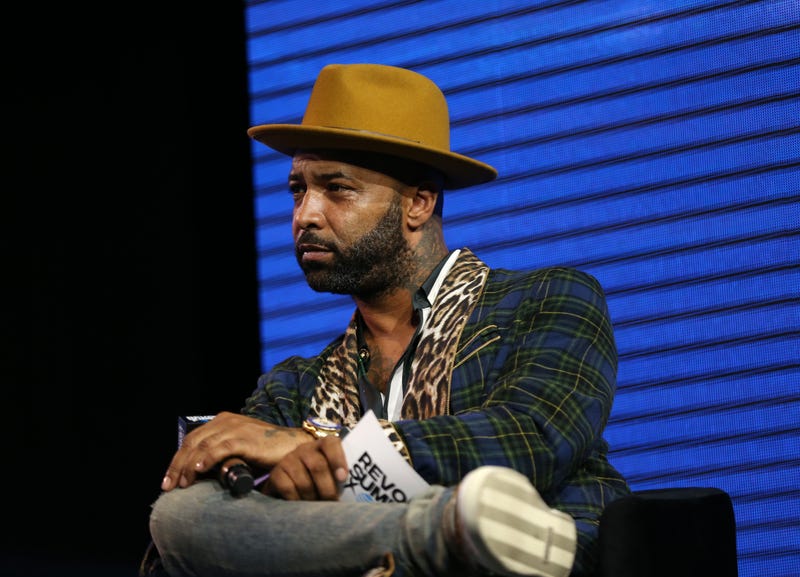 This is one of the best stories of a rapper turned media mogul. He turned his love for the culture into a thriving podcast, talk show and now, a full fledged network. The Joe Budden Network is the home of not only The Joe Budden Podcast with Rory & Mal, but also the See, The Thing Is… podcast and the Girl, I Guess podcast. Previously, his eponymous podcast lived exclusively on Spotify, but earlier this year it was announced that he would be moving it to Patreon. Budden would also serve as Patreon’s Head of Creator Equity, an advisory role to ensure Patreon creators have “an equal seat at the table.” Budden’s show, State of The Culture hasn’t aired a new episode since May of 2020, but no official announcement has been made regarding updates. Either way, Budden is set. 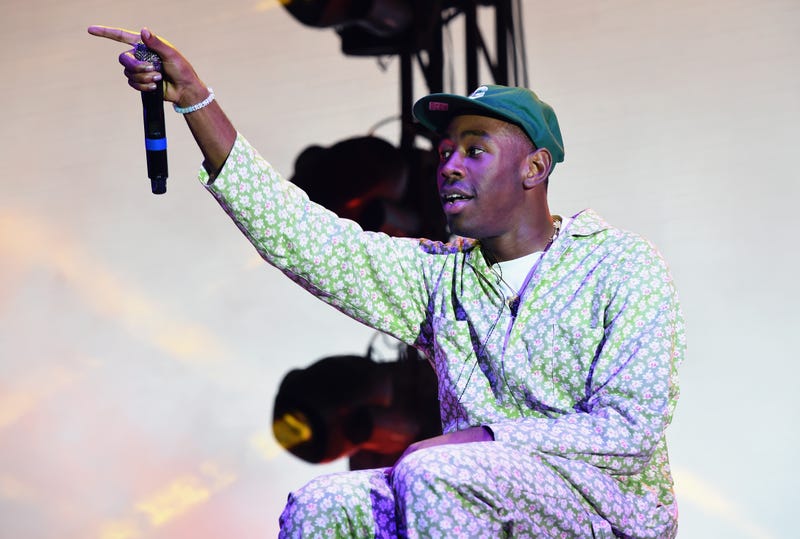 When our childhood pastimes can translate into adulthood profit, we consider a win-win. The SoCal native turned his love for abstract art and comedy into a cartoon series, The Jellies! for Adult Swim. The show followed a teenager named Cornell who was adopted by a family of jellyfish— unbeknownst to him. Tyler led the music supervision and the series ran for two seasons. This may have been his first dive into structured animation, but with The Jellies! now streaming on HBO Max, we know it’s only the beginning. 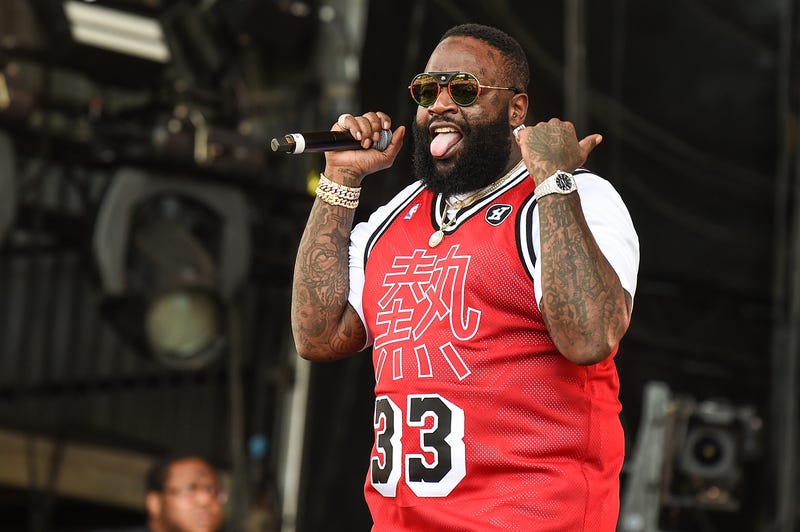 It’s no secret that Ricky Rozay loves his paper. The Miami native is not only the CEO of Maybach Music— the imprint that currently has talents like Wale and Meek Mill on their roster, but Ross is also a popular franchise owner. He currently owns over 30 Wingstop locations, and has even expanded to Checkers. In an interview with TIDAL, Ross discussed that the biggest difference between how he runs his Wingstops vs. his Checkers locations is that Wingstop allowed him to grow, fail and thrive again. As a very hands-on owner, Ross has plans to expand his Checkers franchise and has even entered the beauty world with a line of products being sold in Sally Beauty. 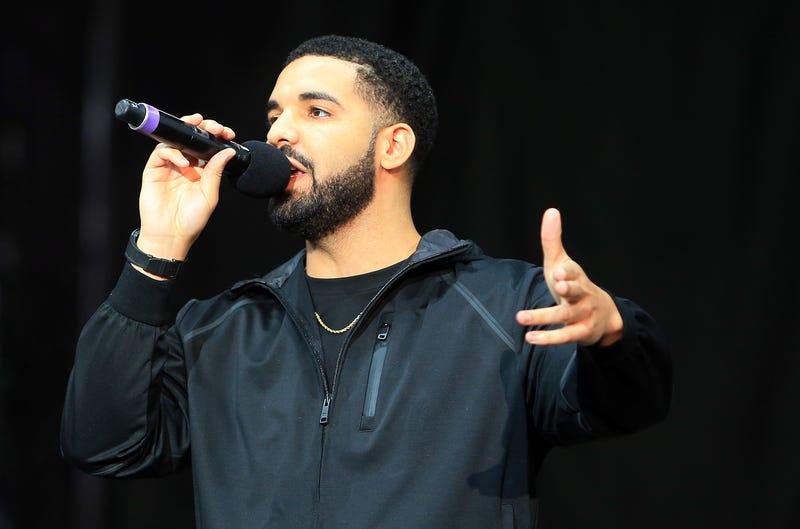 When news broke that Drake would be releasing a candle line, fans had their cards ready for purchase. If we’re all going to be spending more time indoors, why not do it to the enticing scents provided by the Champagne Papi, himself? Rumors began to swirl about the candles in the summer of 2020. With his company being named, Better World Fragrance House, this also led us to assume that the Toronto native would be releasing more than candles. Either way, we’re eagerly anticipating the release of the starting five: Carby Musk, Williamsburg Sleepover, Muskoka, Sweeter Tings and Good Thoughts. 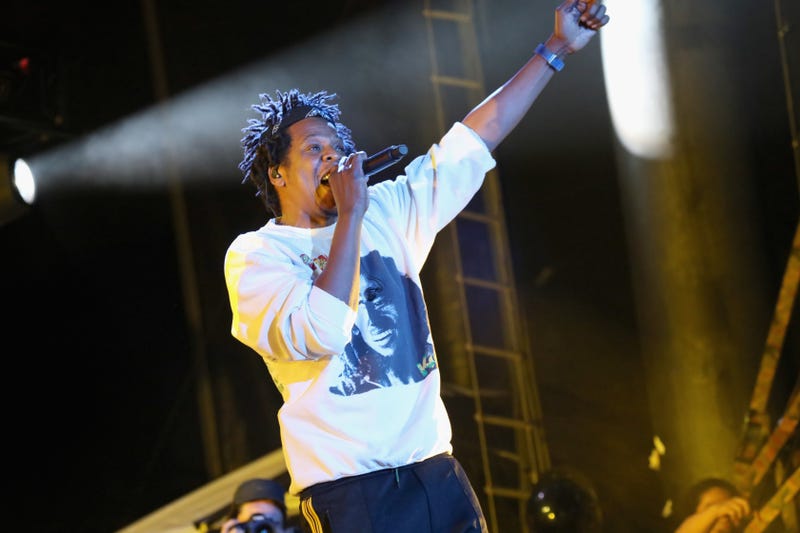 Is there anything Hov doesn’t do? In the past few months alone, he launched his high-end cannabis brand, Monogram, sold half of his champagne brand, Ace of Spades to LVMH, and joined Square during the major acquisition of his streaming platform, TIDAL. Not to mention, D’Ussé, his 50-50 partnership with Bacardi is still going strong. Meanwhile, Roc Nation, the entertainment company he launched in 2008, expanded into Roc Nation Sports in 2013, in collaboration with the dynamic Creative Artists Agency (CAA) and launched a TV production sector in 2018. It’s clear that when it comes to expansion, the Brooklyn mogul is playing chess. 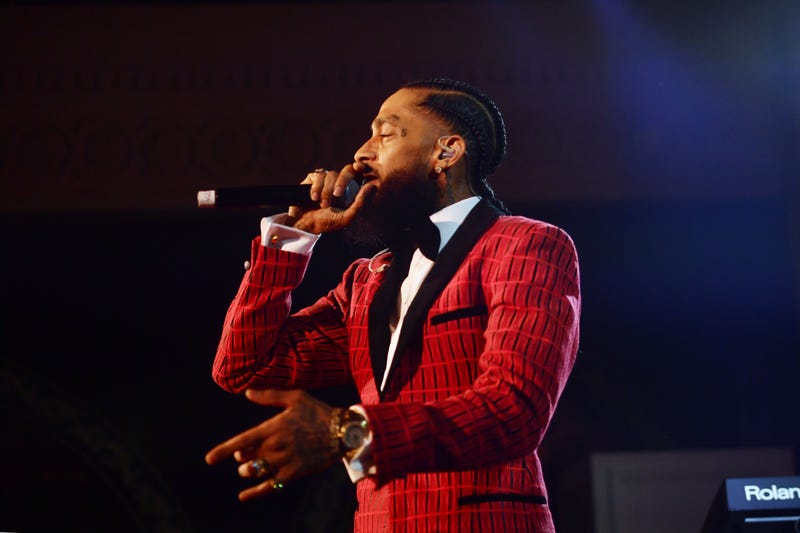 The legacy Nipsey Hussle left behind lives on forever. Before his tragic passing, the Slauson native used his musical success to fuel other sources of revenue, including his most noted brand, The Marathon Clothing and The Marathon Agency. After the release of Crenshaw, he announced the initiative “Proud 2 Pay,” where the mixtape would be available for $100 each. Focusing on the percent of his fanbase who is “all in,” he trusted his brand and marketed what he knew it was worth. The limited edition run, including other incentives and sold out almost immediately. Following in the models of tech powerhouse, Apple and business mogul, Jay-Z, Nipsey wanted to curate a consumer’s experience from “conception to consumption.” He also co-launched a Crenshaw location of Vector90, a co-working space and “cultural hub,” with real estate developer David Gross, with plans to expand into the STEM world and was also in a longstanding partnership with Puma. The Victory Lap rapper was an intentional entrepreneur with a solid team around him before his death. So, there’s no doubt that the marathon continues.