Nominate the community leader in your life during Black History on The Block! 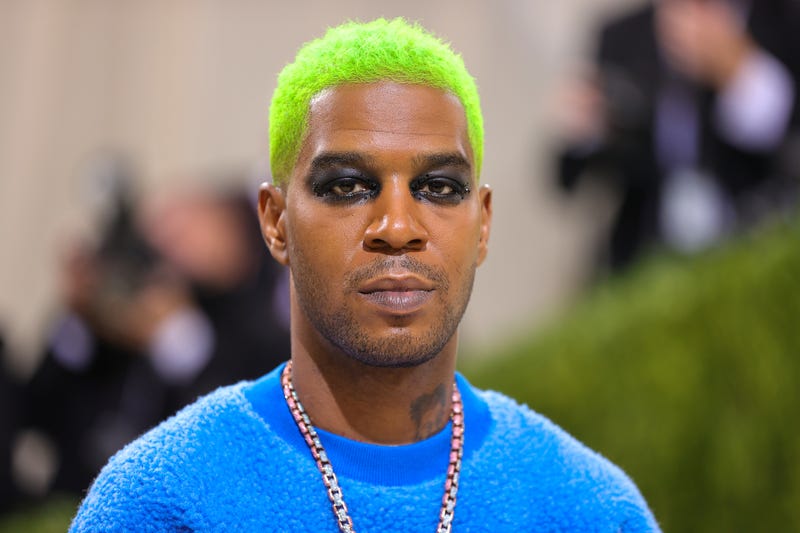