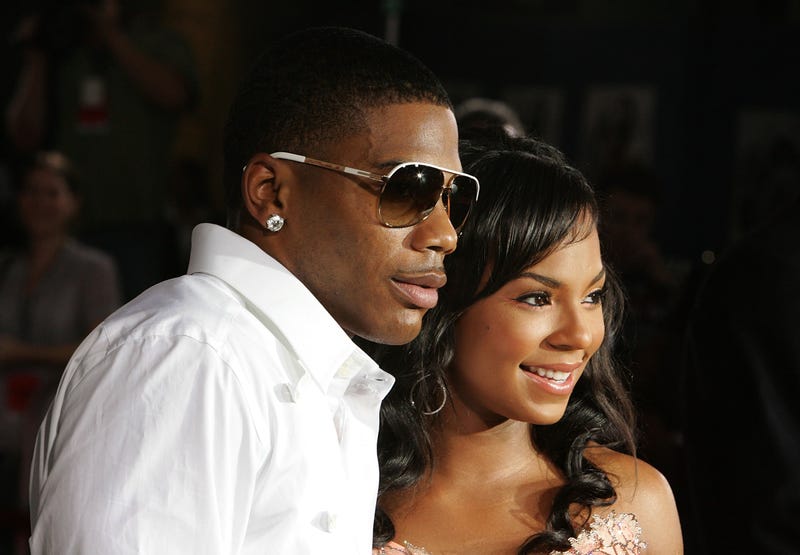 Over the weekend, Nelly and Ashanti reunited on stage at the My 2000s Playlist concert.

The pair performed their 2008 hit song “Body on Me” Friday night (Aug 5) at Oakland Arena. The viral concert footage shows Nelly rapping while Ashanti sings and dances in front of him. At the end of the performance, the two embrace each other before exiting the stage. “Hey yo, I’ve got floor seats to the next game. What’s happening?,” Nelly exclaimed in front of the crowd. Ja Rule, Ma$e Lil Jon, and more were also on the My 2000s Playlist bill.

Nelly brought out @ashanti to perform Body On Me @TheShadeRoom pic.twitter.com/tqDHASWbd7

The onstage reunion comes just a few days after Murder Inc. founder and super producer Irv Gotti revealed his past feelings towards Ashanti. Appearing on the Drink Champs podcast, Irv expressed that he was heartbroken when he found out that Nelly and Ashanti were dating while he was “in love” with her. Irv claimed that he discovered their relationship while watching an NBA game at home. Moreover, fans believe Nelly may have alluded to Irv’s Drink Champs interview with the basketball comment he made on stage.

Irv’s alleged former romance with Ashanti has not been confirmed by the R&B singer. Nelly and Ashanti dated on and off for over a decade, before ending their relationship in 2014.