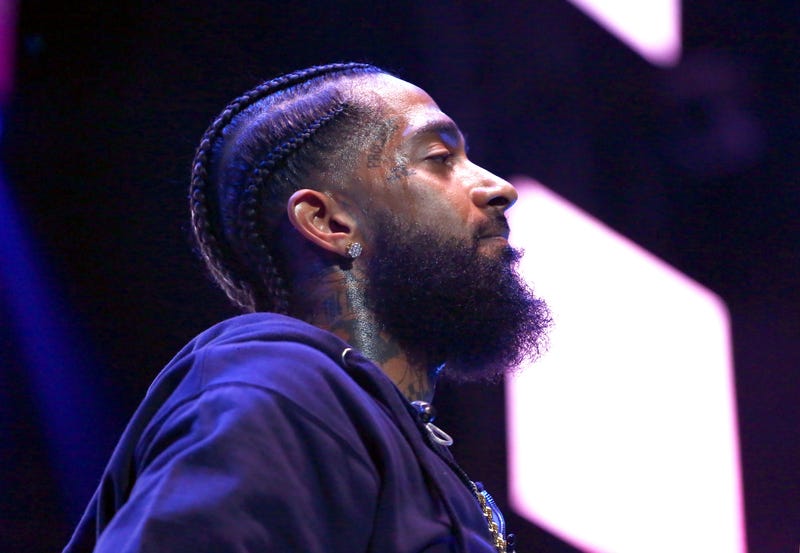 Born Ermias Joseph Asghedom, the beloved rapper was fatally shot on March 31, 2019 near his Marathon Clothing store in South Los Angeles. Nipsey Hussle is remembered as a loving partner, a father of two, a Grammy winner, community activist and a successful entrepreneur. He was 33.

CBS News reports that jurors heard eight days of testimony during the trial, which was delayed for a day due to an attack on Holder in jail. According to prosecutors, Holder approached Hussle over allegations he had called him a snitch. Defense attorney Aaron Jansen conceded his client "shot and killed" the rapper but contended it happened in the "heat of passion.” 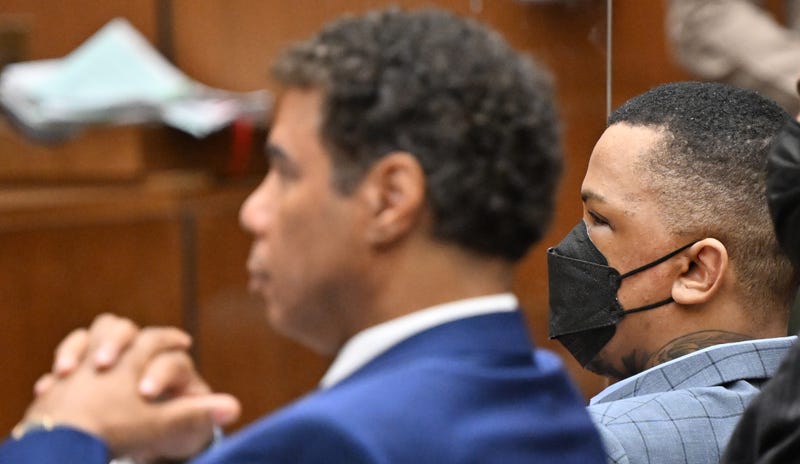 Conversely, prosecutor John McKinney argued, "We have a step by step methodically carried out plan to return to that parking lot and kill. It's not done in the heat of passion, in fact, it's done 10 minutes after the conversation, in fact it's done after he shakes Nipsey Hussle's hand.”

Holder was also convicted of attempted voluntary manslaughter and assault with a firearm, involving two other people who were wounded at the time of the shooting. In addition to possession of a firearm by a felon.

Holder scheduled to be sentenced on Sept. 15.