Jeezy and Rich Home Quan are coming to the Upstate on 7/9! Get your tickets now! >> 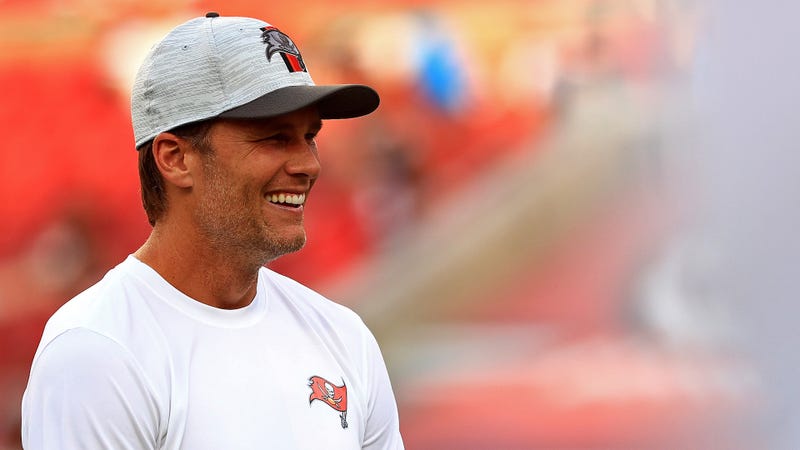 The GOAT has declared the GOAT… For at least 2022 anyway.

Tom Brady took to Twitter to share a video promoting his BRADY Brand athletic wear line as the Pusha T song “Dreamin of the Past” is playing in the background.

The song, which features Kanye West, comes from Pusha’s latest record It’s Almost Dry. Pusha has already dubbed it the “rap album of the motherf****** year” and apparently he’s not alone.

Pusha caught wind of Brady’s video and shared on Twitter, “Wow, @TomBrady really listening to the rap album of the year!!!”

He’s not alone in that assessment as Brady cosigned his declaration. “Album of the year! @PUSHA_T,” Brady tweeted.

As we mentioned above, Kanye is featured on “Dreamin of the Past” as he raps about everything from from becoming a minister to dreaming of one day owning The French Prince of Bel-Air house.

With very Kanye-like reasoning, Ye offered up the following explanation for why he didn’t buy the house, "I used to watch The Fresh Prince and pray the house would be mine / Coulda bought it but I ain't like the way the kitchen design.”