JEFFERSON CITY, MO (KMOX) - An emergency alert was sent to residents's phones across the state of Missouri on Tuesday, but the Caped Crusader was unable to respond.

The Missouri Emergency Management Office issued a Blue Alert, sending blaring text alerts across the state. It said Gotham City, Missouri was looking for a purple and green 1978 Dodge 3700 GT, with the license U KID ME.

Sure enough, they were kidding, but unintentionally. The Missouri Highway Patrol says they test the Blue Alert regularly and someone selected the wrong option.

Of course, there is no Gotham City in Missouri and the car described was used by the Joker's goons in the 1989 Batman movie. However, it was actually a '72 Dodge in the movie.

Although there was bat signal in the sky Tuesday, people did have a good laugh on Twitter:

so you're telling me that the joker's car from 1989's cinematic masterpiece Batman is currently terrorizing gotham city, missouri pic.twitter.com/lEahgXBDYY

Is this a good time to remind everybody that the Gotham City map is really just the STL map upside down? pic.twitter.com/iLGSiYcxOT 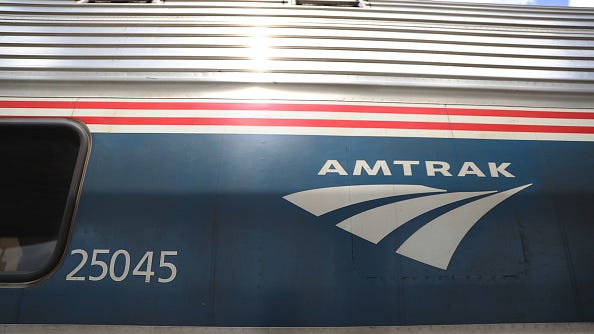