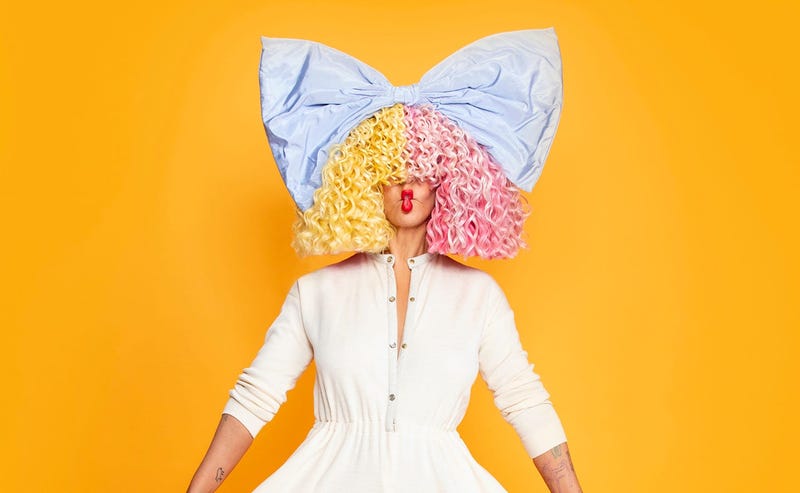 Christine and Salt interviewed the great singer/songwriter and now movie director, Sia about her new project that's near and dear to her heart: Music, the movie. Yep, she named her movie, "Music."

Music is the story of a newly sober woman who ends up taking custody of a young girl named, Music — who happens to be on the Autism spectrum. According to a press release on the film, it "explores two of Sia’s favorite themes — finding your voice and what it means to create family."

During the interview, Sia explained when you'll be able to see Music, how her kids are doing and yes — she's a grandma, but no she has not met her grand babies in person because of Covid19. And, she's not sure she'll *ever* get to meet them in person!

Also, Sia reveals how social media was the key to her casting the movie and her late, beloved dog "Lick-Lick" makes a cameo in the film.