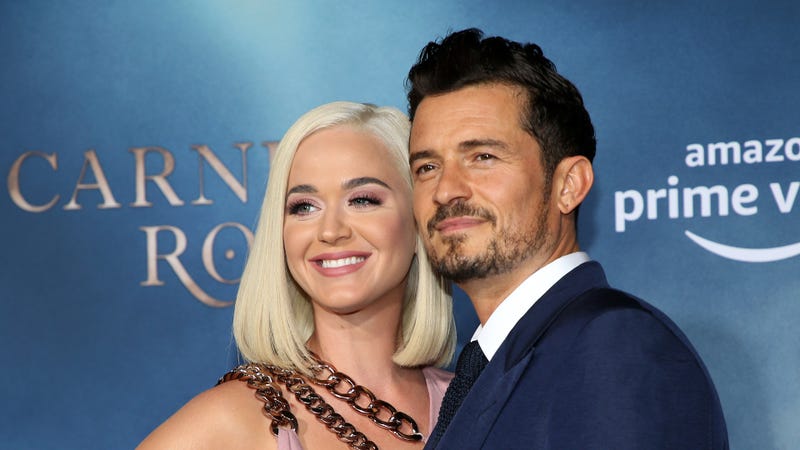 Katy Perry and Orlando Bloom are giving us a glimpse of a dystopian future.

In a new short film called Transmissions from the Future, in support of the For the People Act, the two play older versions of themselves and send a message from the year 2055.

They tell citizens of 2021 that the America they know no longer exists in the future -- democracy is dead.

"It started when voter suppression ran wild all over America," Katy says. "The voting rights bills died in the Senate, polling places closed. We lost our right to vote."

"This future doesn't have to be," Orlando adds. "You have the power to change it. Save democracy while you can." As authorities try to break down the door to arrest them, the two end their transmission with a message to their nine-month-old daughter: "Tell Daisy we love her," Orlando says. 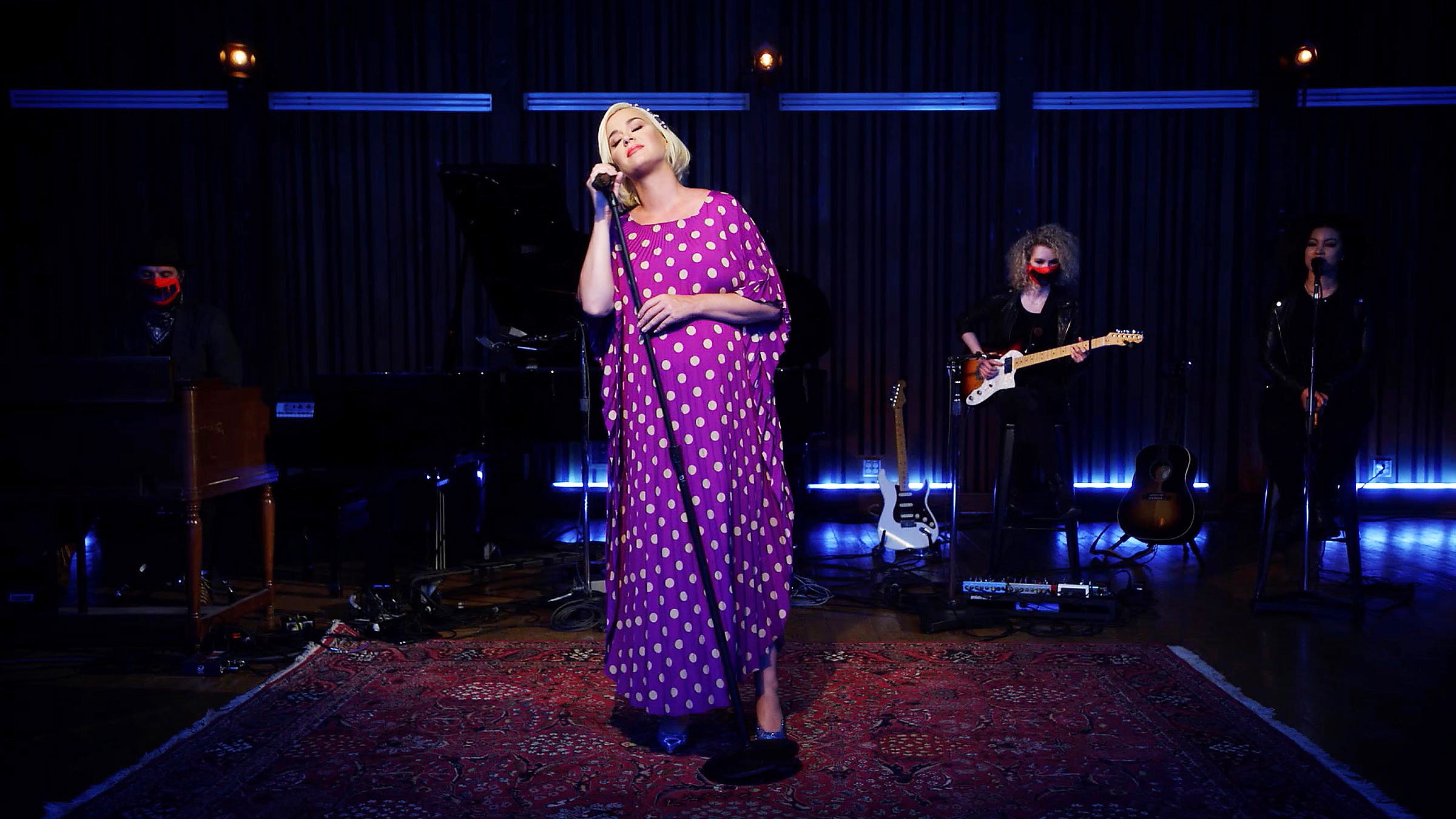 The For the People Act asserts to expand voting rights and reduce money's influence in politics. The Transmissions from the Future film, directed by Jake Kasdan, was made for the non-partisan pro-democracy organization RepresentUs.