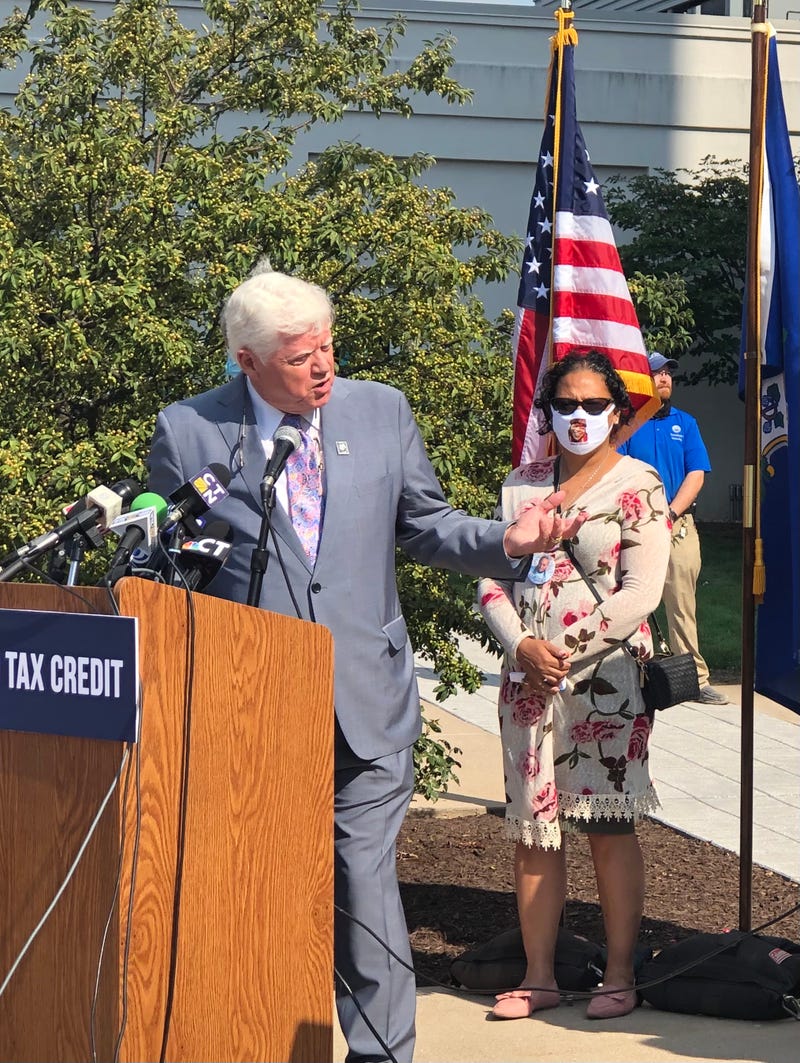 HARTFORD, Conn. WTIC Radio) - Starting in 2022, 70-million Social Security recipients will receive a 5.9% cost of living adjustment, a move that underscores the need for Congress to act on the program, Rep. John Larson (D-CT1) said.

The average recipient receives about fifteen hundred dollars a month, meaning the yearly increase equals a little more than one-thousand dollars a year.

"While this year’s Cost of Living Adjustment (COLA) is welcome news, it only further underscores the need for Congress to act on Social Security. It has been more than 50 years since Congress has improved Social Security benefits. Seniors are suffering - five million are living below the poverty line - current Social Security benefits are not enough! The COLA simply protects benefits against losing their purchasing power over time when the cost of rent, food, and other expenses increase, and is partially consumed by Medicare premiums,” Larson said.

“Congress has failed seniors and that needs to change," he continued. "Next week, we will be introducing the bill, Social Security 2100: A Sacred Trust, to strengthen Social Security and expand benefits. The time is now to enhance Social Security.”

One aspect of the proposed Social Security measure lifts the cap on those making $400,000 a year. That ensures everyone pays into the system more equitably, Larson said.

"In January the retirement age rises to 67. Every time you raise the age it's the equivalent of a 7% cut. Congress did that in 1983. There was no parallel adjustment to deal with inflation and the cost of living. A lot has changed in fifty years," Larson said.

Senators Chris Murphy and Richard Blumenthal, along with 190 members of Congress, have signed onto the measure, Larson explained. The measure enhances and stabilizes Social Security, while adding to its longevity, he said.