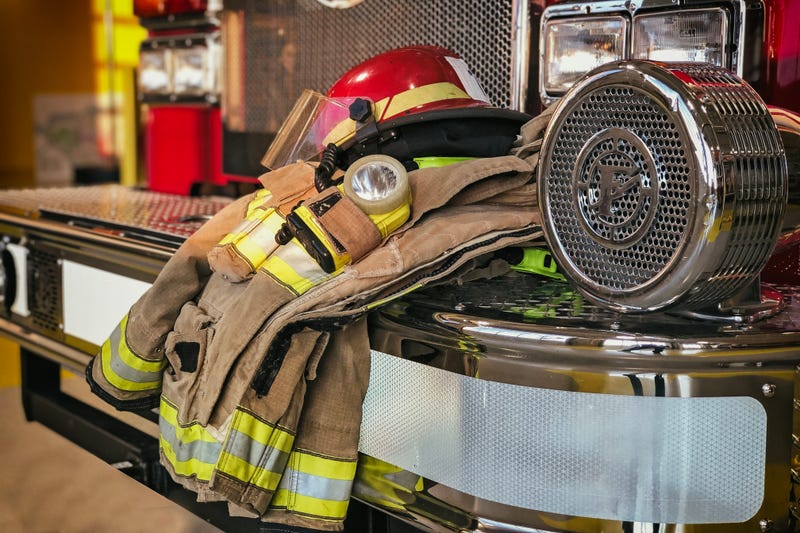 NEW HAVEN, Conn. (AP and WTIC) - The cause of a fire that killed a New Haven firefighter a year ago could not be determined but it does not appear a crime was involved, police said Thursday.

Ricardo Torres Jr., 30, died of asphyxia from the fire inside a two-story home on May 12, 2021. Fellow firefighters found him unresponsive on the second floor after he radioed that he was under duress.

One Year ago today, FF Rico Torres lost his life while fighting a fire at 190 Valley Street in New Haven. Ricardo was a son, brother and father. Please keep his family and ours in your thoughts today! 🚒🧑🏾‍🚒❤️‍🔥😢 pic.twitter.com/u8wNCzyigS

On Thursday, the anniversary of the death, New Haven Mayor Justin Elicker joined firefighters at a memorial ceremony at the station where Torres had been assigned.

"There was a burning home. A 911 call went out and Firefighter Torres went in. Lives were saved and his was lost... New Haven firefighters lost a brother. The city of New Haven lost a hero," Elicker said at the ceremony.

Several commemorative tokens were unveiled at the ceremony, including a plaque, Torres' framed firefighter jacket and a stone bench engraved with his engine, Engine 6, and his last alarm, May 12, 2021.

"It is said that the human body can generate enough electricity to light a light bulb. Anyone who knew Ricardo Torres knew that his energy level was much, much higher than anyone that you knew. So if the average person could light a lightbulb, he could light a stadium," Alston said. "I want to remember that energy all the time."

Alston also addressed new recruits present at the ceremony, reminding them that the work of a firefighter is "a serious business."

It was with a heavy heart that today we honored New Haven Firefighter William McMillian — one year after his sudden and tragic passing. At age 27, he left us far too soon, but he will always be remembered as a hero and one of #NewHaven's Bravest. #NHFD #WalkForWill #WillToWalk pic.twitter.com/JJ5PZTiHRF

The fire started in the basement of the home, but the cause remains unknown because of the extent of the damage and a lack of evidence, state police said in a report on their investigation.

Another firefighter who was rescued from the building suffered injuries that required a lengthy recovery, authorities said.