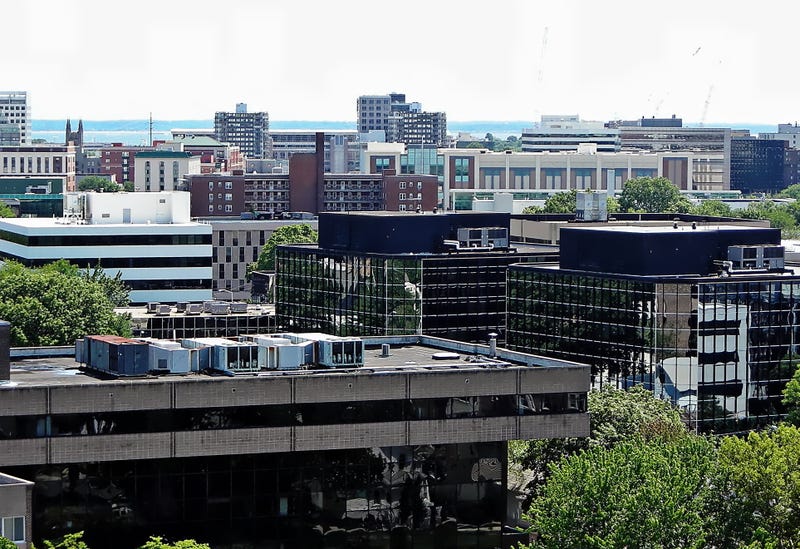 Digital Currency Group (DCG) is expected to create over 300 new jobs in Connecticut over the next five years, officials from the governor's office said.

"DCG's decision to relocate their headquarters here is the latest example of how Connecticut is the ideal location for leading-edge companies that are focused on business growth," Lamont said.

The company signed a lease in the Shippan Landing complex on Harbor Drive earlier this year.

The new site is currently being renovated. The State Department of Economic and Community Development is supporting the project with a grant "in appears up to $5,011,800" contingent on the company creating and retaining the 300+ new full-time jobs, state officials said.

After evaluating potential sites in New York and New Jersey, the company informed the Lamont Administration of its decision to relocate to Stamford.

"It quickly became clear that Connecticut had everything we were looking for in a new headquarters. Its proximity to major metropolitan areas combined with its infrastructure, talent, business-friendly environment and world-class facilities to house our rapidly-growing organization made it an easy choice," DCG CEO Barry Silbert said.

DCG expects to move into its new headquarters late next year.