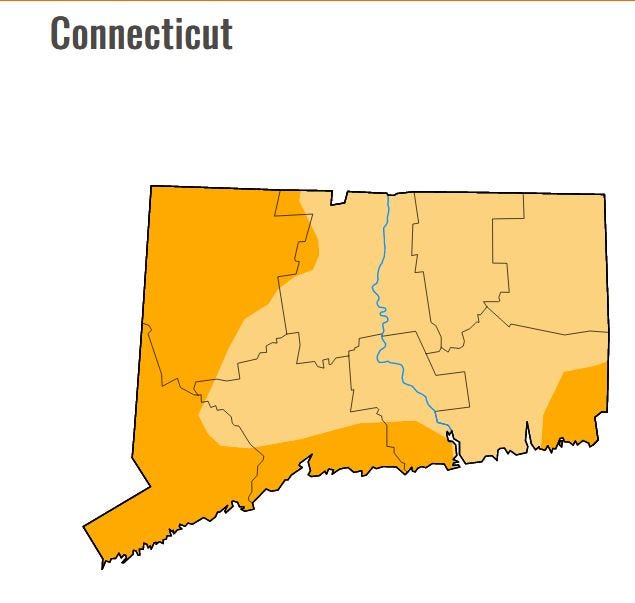 It remains to be seen if it will make a dent in the drought situation.

The latest report from the U.S. Drought Monitor does show some progress.

No parts of the state are currently experiencing severe drought, as was the case primarily in eastern Connecticut a few weeks ago.

Portions of Hartford, Tolland, and Windham, along with most of New London County are in a moderate drought.