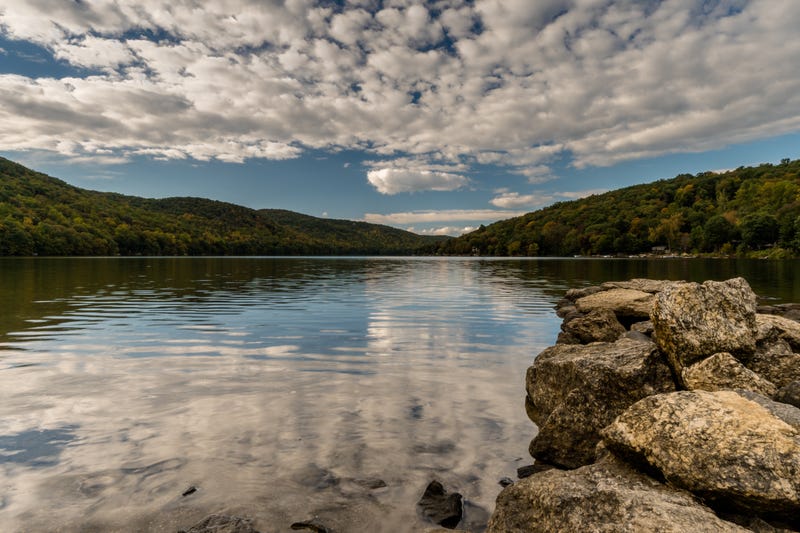 NEW FAIRFIELD, Conn. (WTIC Radio) - Department of Energy and Environmental Protection authorities have identified the body of an adult male that was recovered from Candlewood Lake on Tuesday.

Denis Junio Rodrigues Pio, 20, of Bridgeport is the same person who went missing in Candlewood Lake on the night of Friday, June 24, Environmental Conservation Police said.

Pio's body was recovered just after 9:30 a.m. Tuesday in the same area that police said he went missing.

The incident is being investigated as an accidental drowning, according to officials.

Authorities continue to investigate the incident. 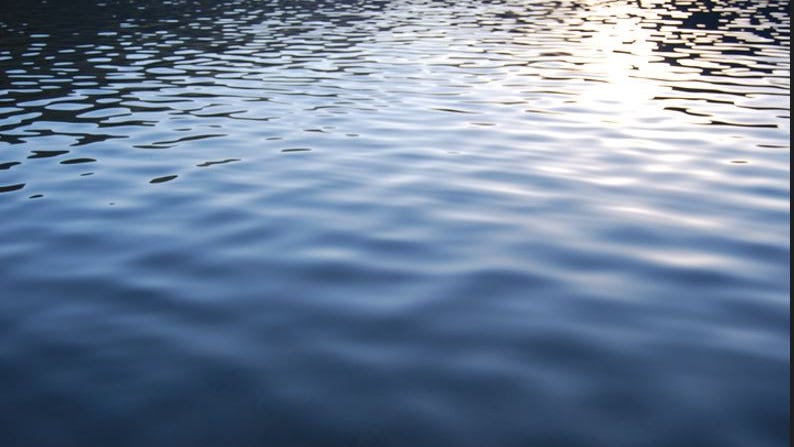