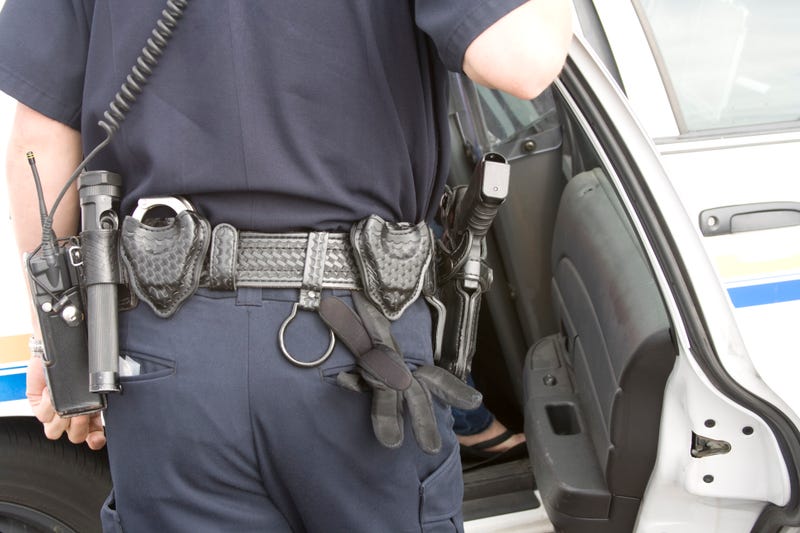 At about 1:43 p.m. Monday, Hartford patrol officers responded to a stabbing report at 78 West Morningside Street.

Officers located a postal carrier with a stab wound to the shoulder upon arrival, police said.

The man in his 50s was transported to a nearby hospital for treatment, however, police described the wound as non-life threatening.

The suspect has not yet been formally charged, police said, but the suspect is being detained for further investigation.

A motive for the stabbing is currently unknown, according to police.

The Hartford Police Major Crimes and Crime Scene Divisions are continuing the investigation. 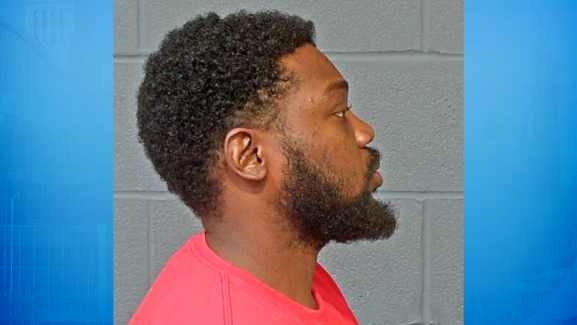