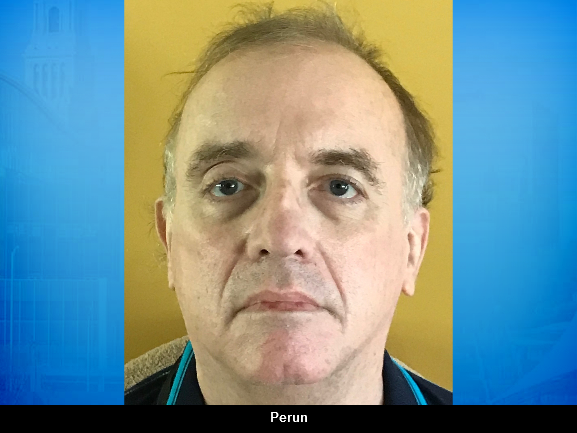 Police have not identified the official. The emails were vulgar, degrading and racial in nature, according to police.

Officers conducted an investigation and identified the suspect as John "Jack" Perun, 56, of Woodbury, police said.

Police disclosed that Perun confessed to sending the emails to the elected city official. According to police, Perun told New London Police he read an article about the New London Columbus statue and identified the official's name from the article.

The suspect said he found the victim's email on the city's website and then sent the emails, officials said.