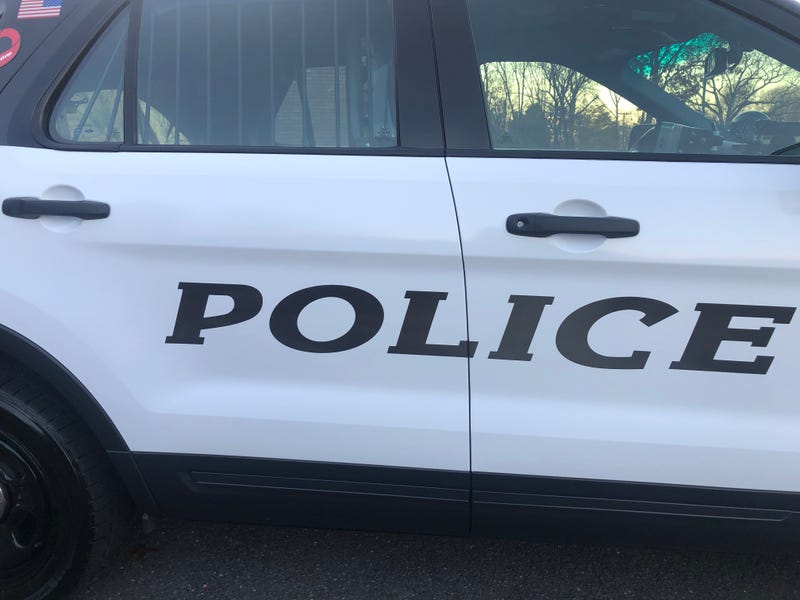 Diyar Muhammad Hamad, 24, of Shelton was pronounced dead at the scene of the crash around Center Street and Fairview Street, police said.

Town police, fire and EMS personnel were dispatched to the area at about 2:13 a.m. Sunday.

Upon arrival, emergency crews found a heavily-damaged vehicle that was, according to police, "fully engulfed in flames." It was also in the wall of a building on Center Street, police said.

The operator, Hamad, was trapped in the vehicle, police said. Hamad was pronounced deceased after firefighters extinguished the flames, they said.

Preliminary investigation showed, police said, that the vehicle went off the road in the area of Olcott Street where it went through a utility pole, a fence and then into the wall of the building.

Speed seemed to be a factor in the collision, officials said.

The cause and manner of Hamad's death is still under investigation. Authorities are investigating the circumstances that led to the car crash as well.

Any witnesses of the crash or anyone with additional information is asked to contact Officer Ashley Skolnik at 860-645-5560.