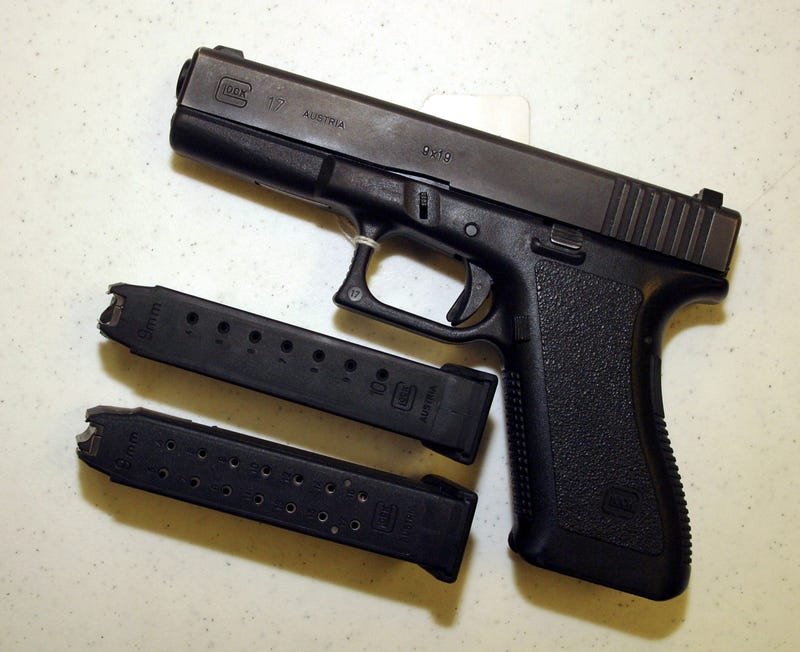 A 17-year-old who was shot by his own father in an apparent accident was in stable condition as of late Saturday afternoon, according to Meriden police.

Police say the teen was shot once in the area of the chest and right shoulder on Friday afternoon in a house at 72 Forest Ave.

The father had been showing his son a 9mm handgun as he was "planning on getting his son acclimated with firearms in order to begin firearms training at a local gun range in the near future," according to Lt. Darrin McKay of the Meriden Police Dept.

Police say the gun went off accidentally. The teenager was airlifted to a trauma center. There's no word on possible charges against his father.