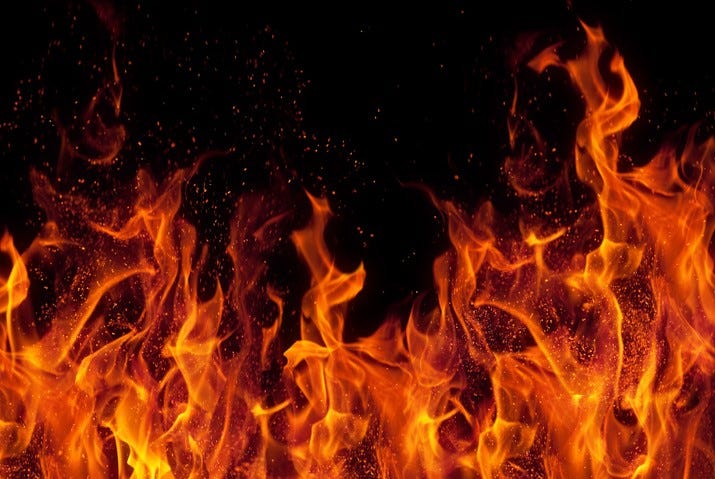 West Hartford, Conn./WTIC Radio - One person is dead after fire broke out in a home Wednesday night in West Hartford.

Crews found one victim inside suffering from life threatening injuries. The person was taken to an area hospital for treatment but later died.

It took firefighters about a half-an-hour to knock down the blaze, which had gotten a head start on them beforehand.

No first responders were injured.