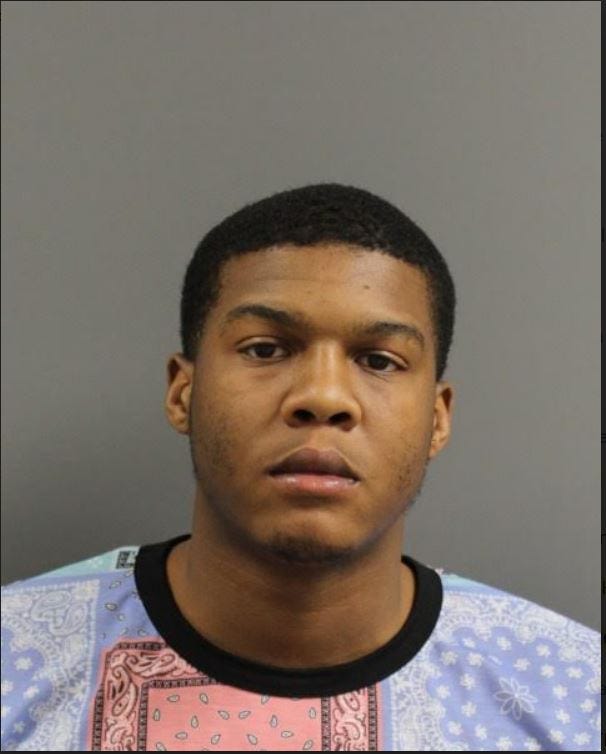 Manchester, Conn. (WTIC Radio) - An arrest has been made in connection with an attempted arson and shots fired incident from earlier this week in Manchester.

Just after midnight Tuesday morning, officers say they were alerted to multiple shots fired from a vehicle on Charter Oak Street.

It was determined that prior to the shooting, 24-year-old Jahzaun Clarke of Vernon, attempted to set fire to another vehicle.

Later in the day, police say Clarke's vehicle was spotted and stopped in the area of Main and Haynes Streets.

He was initially charged with violating a protective order.

Detectives say items related to the attempted arson and a firearm believed to have been used in the shooting were found.

Clarke now faces charges of conspiracy to commit assault and arson, as well as criminal possession of a firearm.

Bond was set at $750,000 and the case remains under investigation.