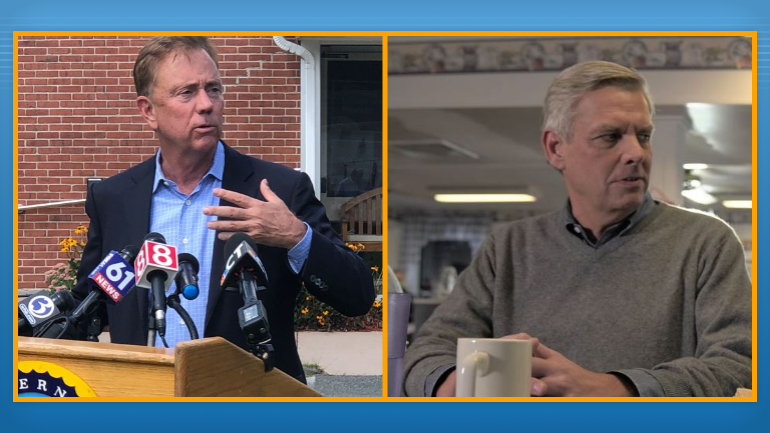 Hamden, Conn. (WTIC News) - Quinnipiac University is out with polls in the gubernatorial and U.S. Senate races in Connecticut.

Both Democratic incumbents hold double-digit leads over their Republican challengers.

"Women overwhelmingly, almost 2-to-1, are going for the Democratic candidates", said Schwartz.

He said the Supreme Court's ruling on Roe versus Wade this summer has had an impact from what the polling suggests.

Schwartz say there were 1,911 respondents to the poll, which had a margin of error of plus/minus 2 percentage points.