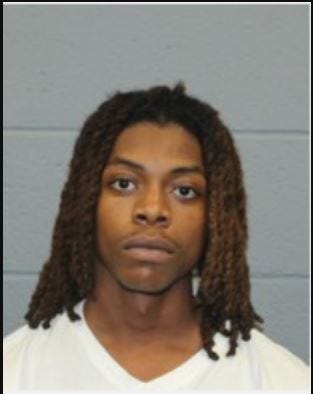 Waterbury, Conn./WTIC Radio - Police in Waterbury have made an arrest in connection with a shooting last week that left a two-year-old boy injured.

Under arrest is Kharis Samuels, 20, of Waterbury.

It was last Tuesday that a gun Samuels was showing off discharged.

Officers say they were notified of the shooting by personnel from Waterbury Hospital, where the victim was taken.

Samuels turned himself in on Monday.

He now faces a host of charges, including assault, illegal discharge of a firearm, reckless endangerment, illegal transfer of a pistol or revolver and risk of injury, among others.

The victim remains in stable condition at Connecticut Children's.