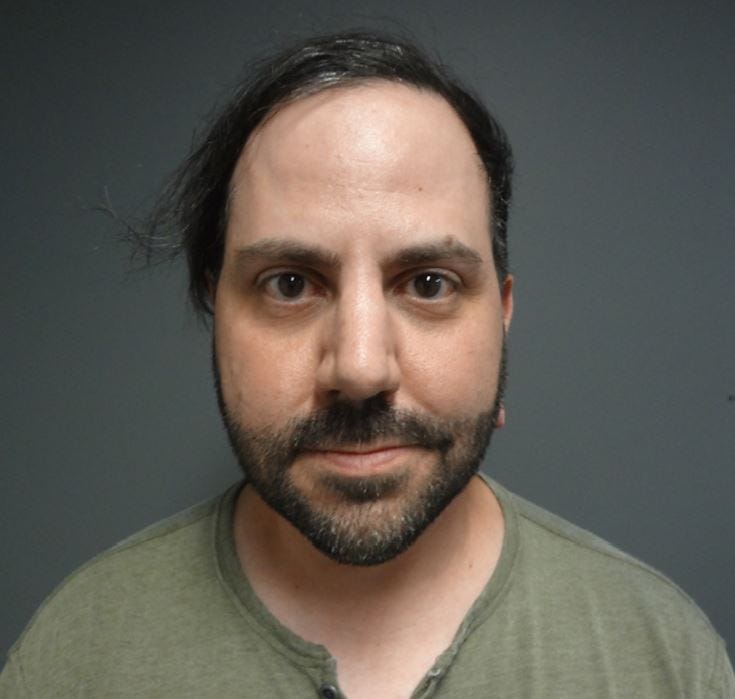 The incident ocurred just before 9:00 p.m. on the northbound side of the highway near exit 37.

Troopers say a vehicle driven by 44-year-old Jason Torsiello left the right side of the road, hitting a parked vehicle and pushing it into the two victims, who were apparently changing a flat tire.

Police say they suspected Torsiello was under the influence and he was administered a field sobriety test, which he failed.

He is being charged with operating a motor vehicle under the influence of alcohol or drugs, failure to drive in the proper lane, and two counts of assault.