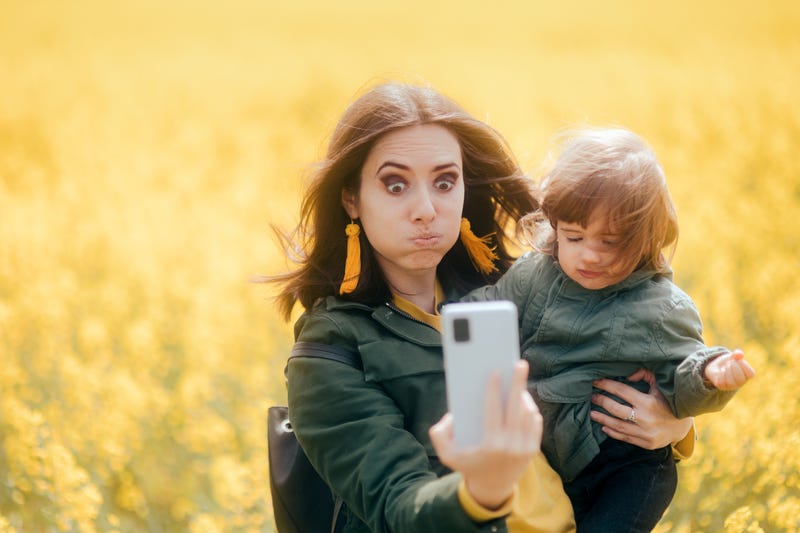 Salt revealed his wife, Sarah, had a parenting fail over the weekend. Sarah wanted to get a jump on Christmas shopping and bought two adorable hobby horse style toys and 'hid' them in the back of her SUV. You can guess what happened next, their young children found them. Sigh.

Well, Salt's story about his wife lit up the phones. Come to find out, lots of parenting fails are out there, including some blue streakers!

The little girl who called BS on her doctor inspired another set of calls...Pre-Paid Swear Card, anyone?!