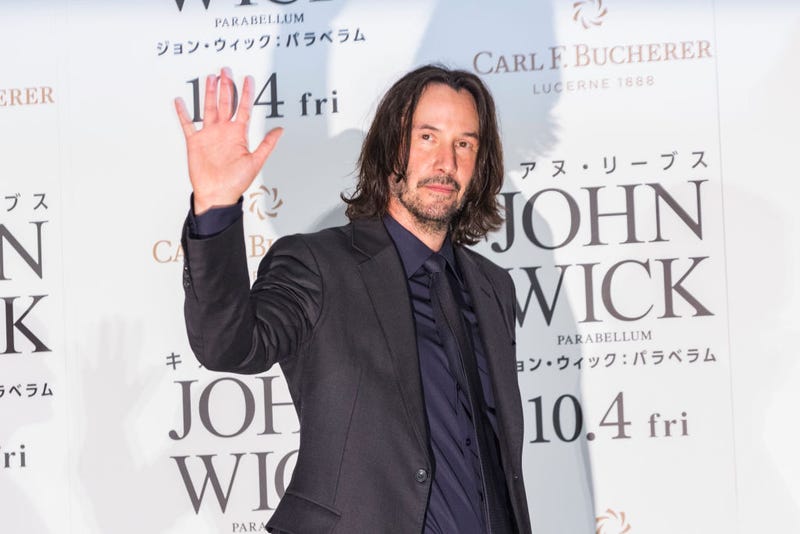 When it comes to new movie trailers, fans of "The Matrix" franchise will look for Easter eggs inside Easter eggs if it means getting more info about the long-awaited upcoming sequel, “The Matrix Resurrections.”

To further excite viewers, Warner Bros. has sent out a new trailer that offers more clues to the film's plot since than the last one kept the details pretty vague. 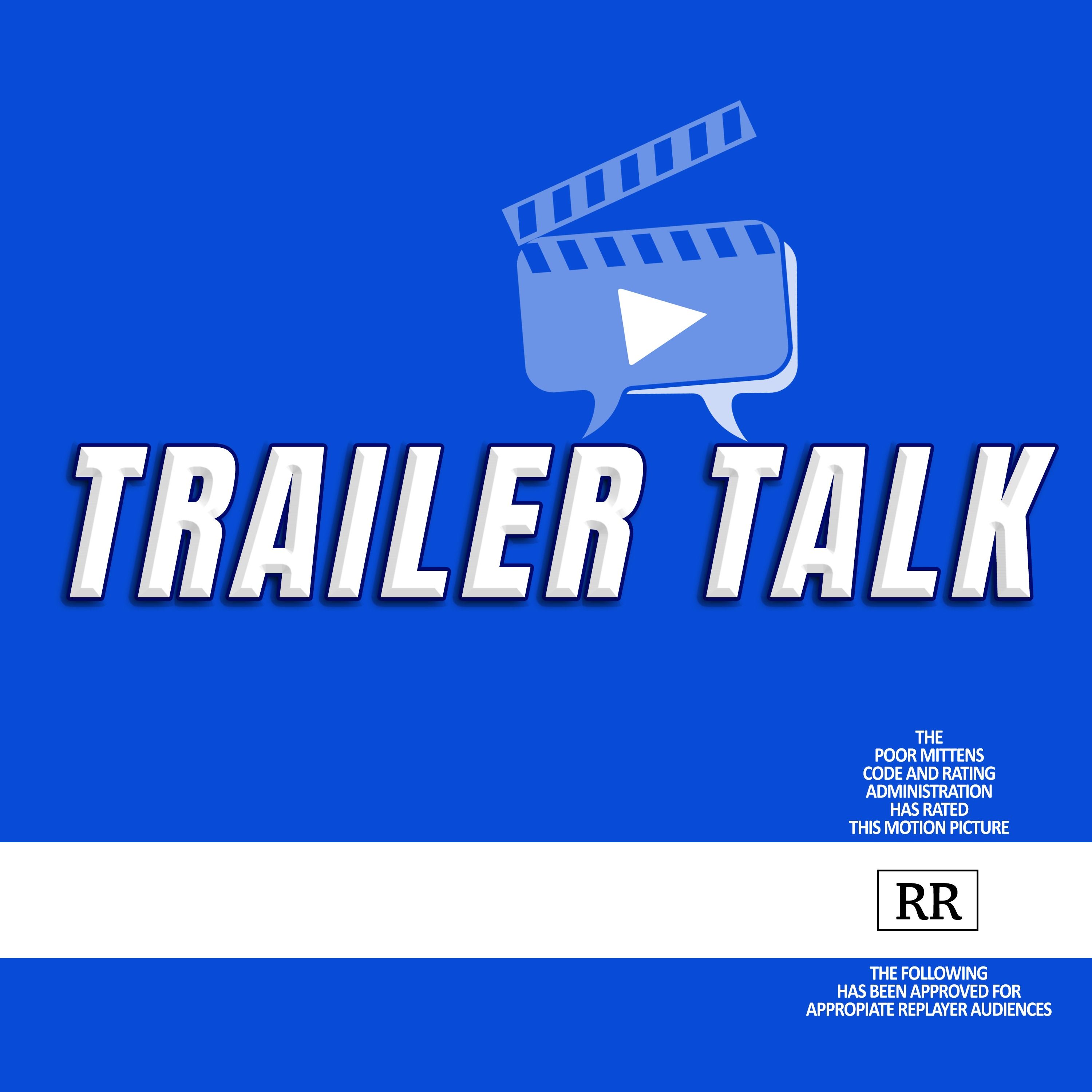 As it turns out, this new one is still elusive and heavy on all the cool colors, shadows, special effects, explosive car chases, black sunglass baddies, and grimacing Keanu Reeves that have marked the sci-fi series as one of the most inventive and popular of the last 22 years.

Sewn lips, a red pill, a mirror of red blood, physics-defying body flying, those scrolling green code thingies -- it’s all there, though to what end we’re still not sure.

As GMA says, there are some clues that Carrie-Anne Moss’ character, Trinity, will carry more of the narrative this time around. As Reeves' Neo says in the clip, "She believed in me, it's my turn to believe in her.” 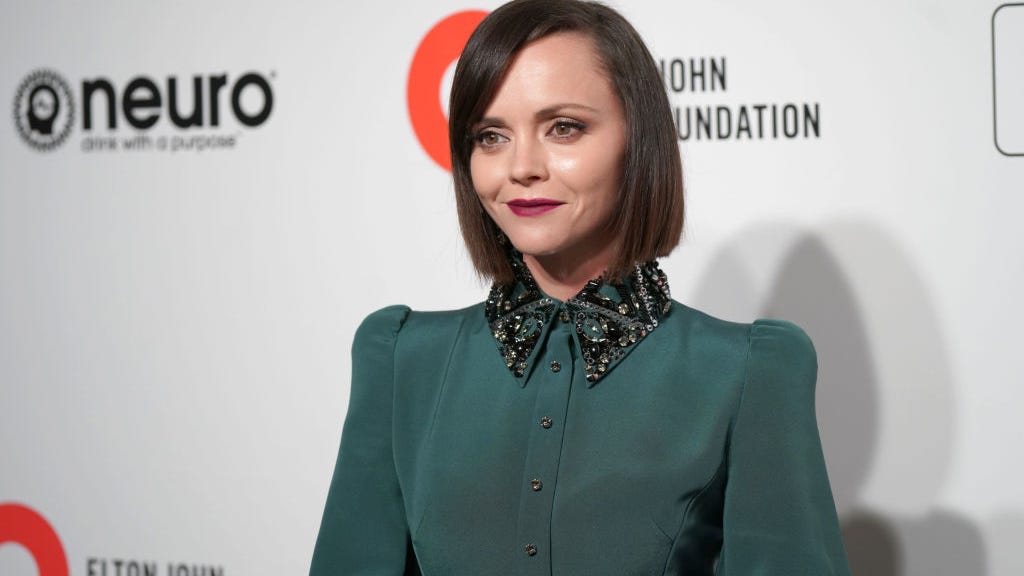 Christina Ricci added to cast of ‘The Matrix 4’

Visions of a "Blade Runner"-esque future world with flying machines and grimy streets say there’ll probably some time-traveling. But as another character in the trailer whispers, “Maybe this isn’t the story we think it is.”

Belief -- or what to believe -- is the core of "The Matrix" legend. Are we all trapped in loops in some outside evil-doers’ techno game? 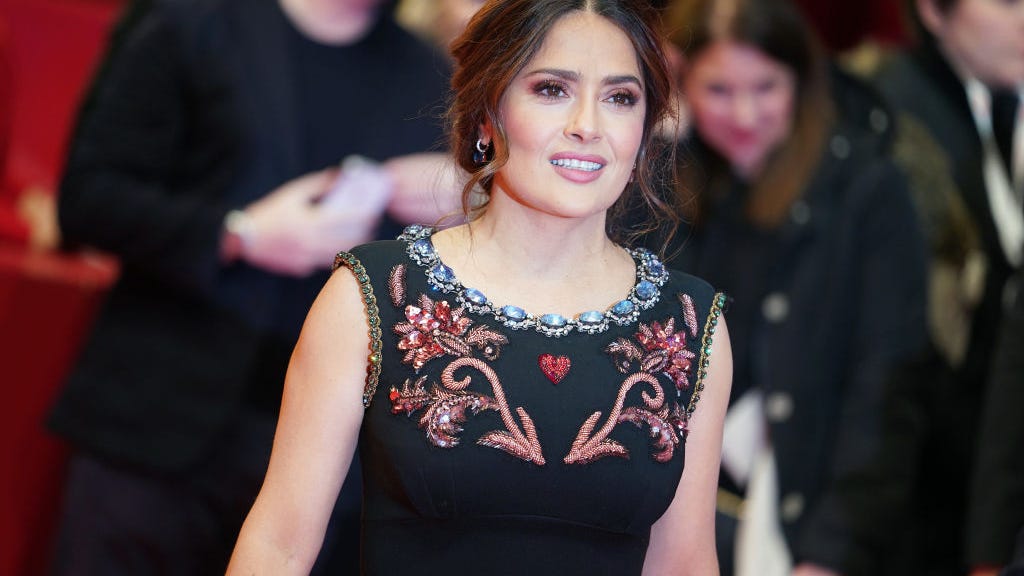 Salma Hayek auditioned for ‘The Matrix’ and totally bombed it: ‘I never really went to the gym’

Well from this new trailer, you can at least believe this latest "Matrix" looks to bring back some of the excitement many felt was lost with the somewhat disappointing “The Matrix Revolutions," which finished off the original trilogy in 2003.

"The Matrix Resurrections" opens December 22 in theaters and HBO Max.