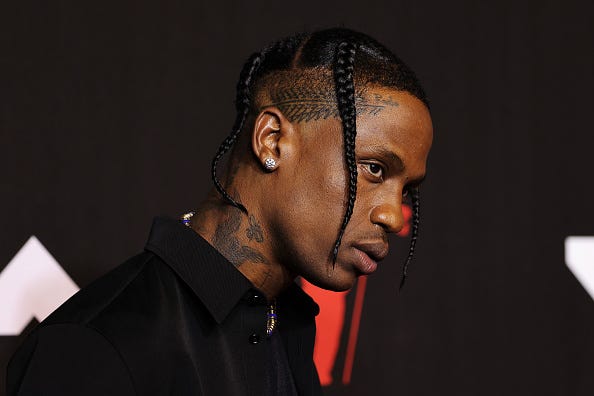 After the Astroworld Festival, which claimed the lives of 10, several lawsuits were filed against musician Travis Scott and concert organizers. Now, according to court documents filed by his attorneys, Scott is denying the allegations brought against him.

The documents were obtained by CNN and go on to say that Scott also denies any claims that he was negligent.

Since the festival, more than 140 lawsuits have been filed, with most claiming the organizers and performers ignored the possible risk factors involved with the concert like overcrowding.

"Answer" documents were filed on Monday on behalf of Scott and his record label in response to allegations in six lawsuits, CNN reported.

"Defendants generally deny the allegations set forth," the court documents said. They also requested to have the claims dismissed with prejudice, which, if done, would mean they can't be brought against Scott again. 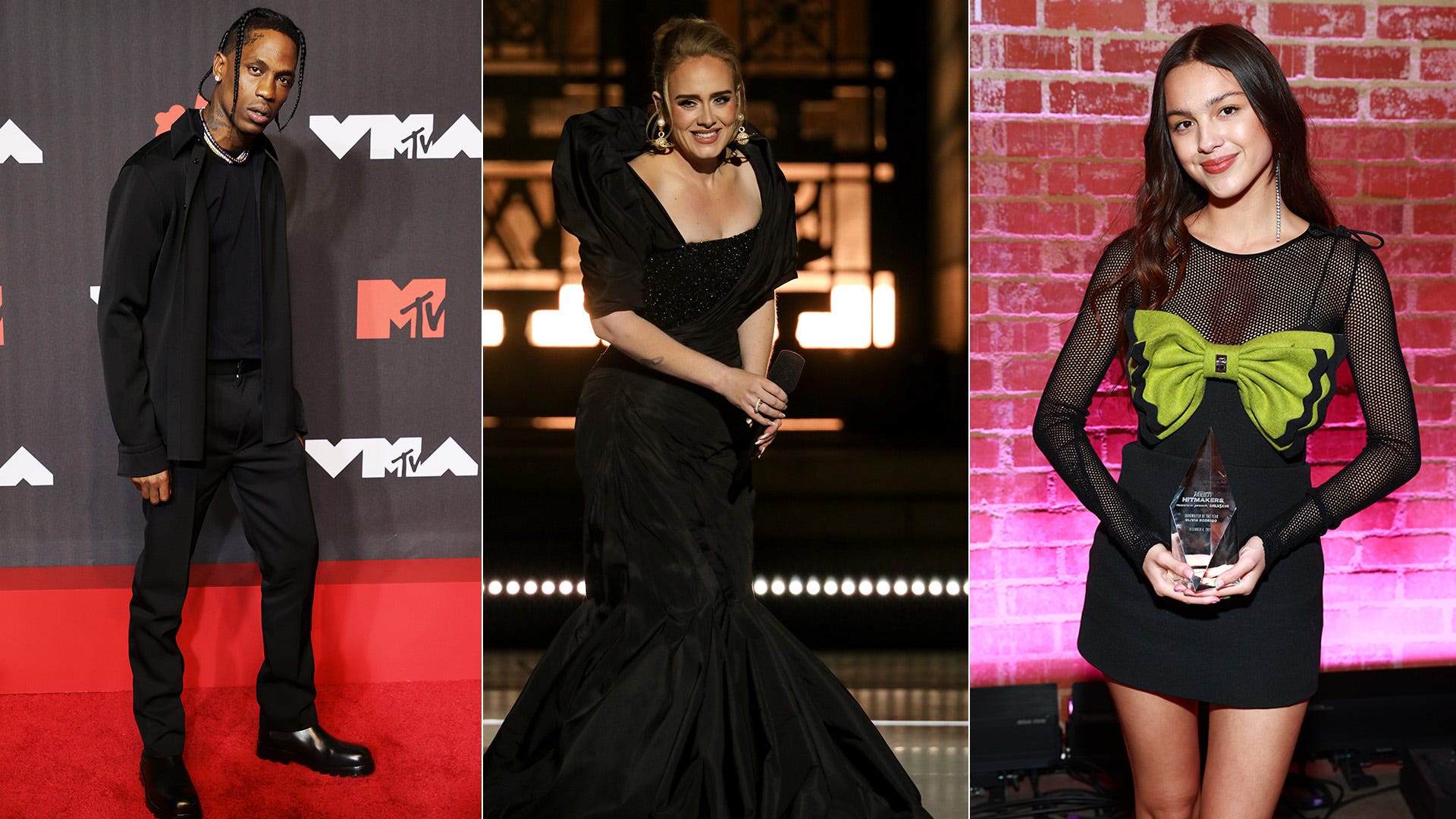 Scott has offered to pay the funeral costs of those who died at the concert and issued a statement immediately after saying he was "devastated," but has not done much beyond that.

Houston attorney James Lassiter, who is representing the family of Bharti Shahani, a 22-year-old college student who died at the festival and others with significant injuries, shared that Scott is trying to duck his responsibility.

"Travis Scott's attempt to escape responsibility for creating a deadly situation from which his fans could not escape is shameful and, sadly, true to form," Lassiter said to CNN.

He continued, saying, "While he continues using social media to present a public image of someone who is grieved by the catastrophic loss of life that his actions caused, he is quietly paying celebrity lawyers to argue his victims deserve nothing more than symbolic help with funeral costs."