By Carol Daniel and Eric Sykes

ST. LOUIS (KMOX) -- One of the marines killed in Afghanistan was a young man who grew up in the St. Louis area and his father gave an exclusive interview to KMOX.

In an emotional conversation with Mark Schmitz, father of the Marine killed in Afghanistan, he revealed that he was notified at 2:40 a.m. that his son was killed in Thursday's terror attack in Kabul.

"The Marines came by last night at two-forty in the morning to give us the horrific news," Schmitz said.

That horrific news was that his son, 20-year-old, Lance Corporal Jared Schmitz, was one of the thirteen deaths in Afghanistan. 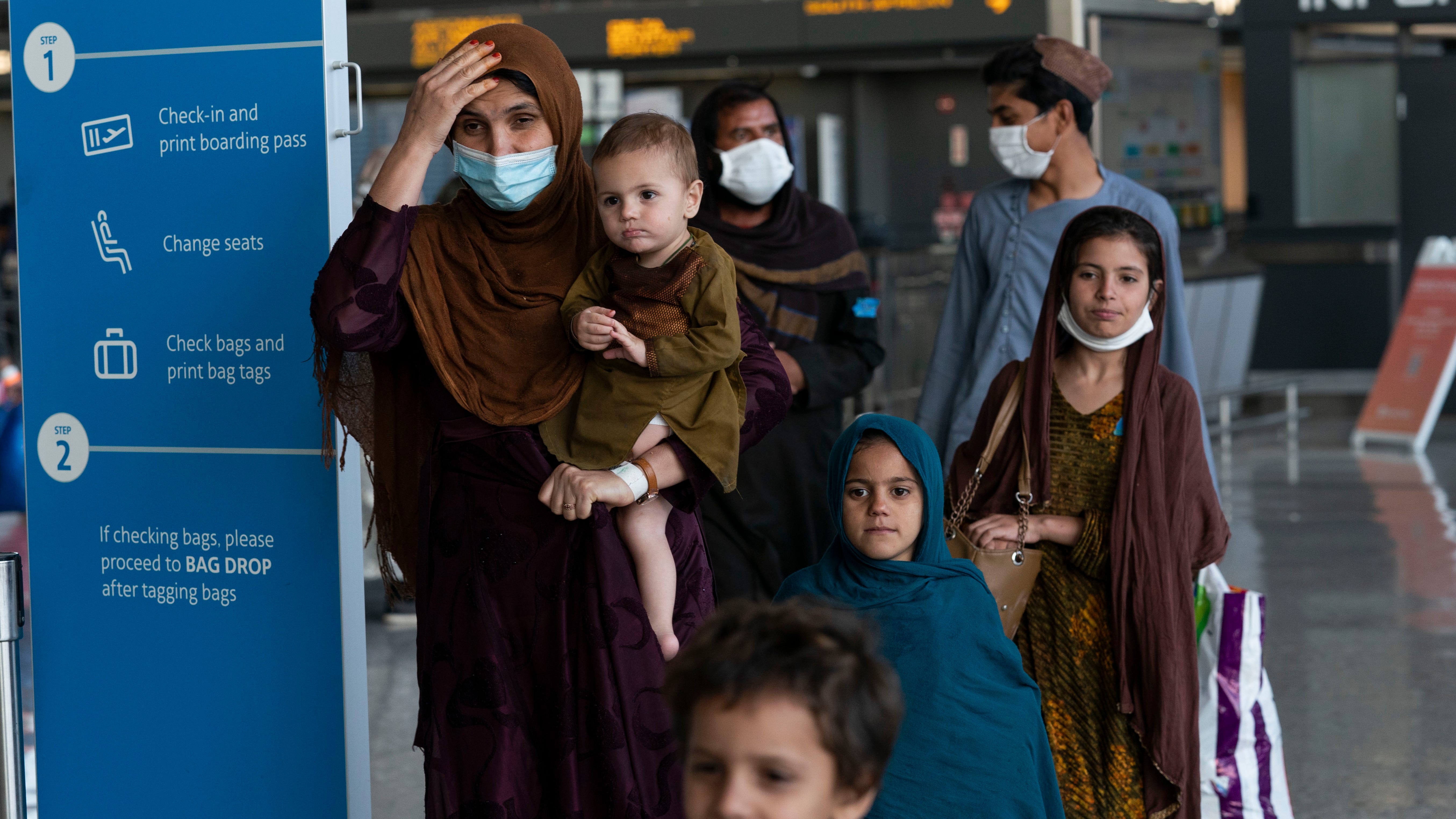 US presses on with evacuations despite fears of more attacks

Lance Corporal Schmitz had been part of the group of Marines that was sent back to Afghanistan to assist with the evacuation efforts.

"This was something he always wanted to do and I never seen a young man train as hard as he did to be the best soldier he could be," Schmitz said.

Speaking of his son, Schmitz broke into tears, "His life meant so much more. I'm so incredibly devastated that I won't be able to see the man that he was very quickly growing into becoming."

"Be afraid of our leadership or lack thereof. Pray every day for the soldiers that are putting their lives at risk, doing what they love which is protecting all of us," Schmitz said as he shared frustration some are feeling as the situation in Afghanistan continues to deteriorate. 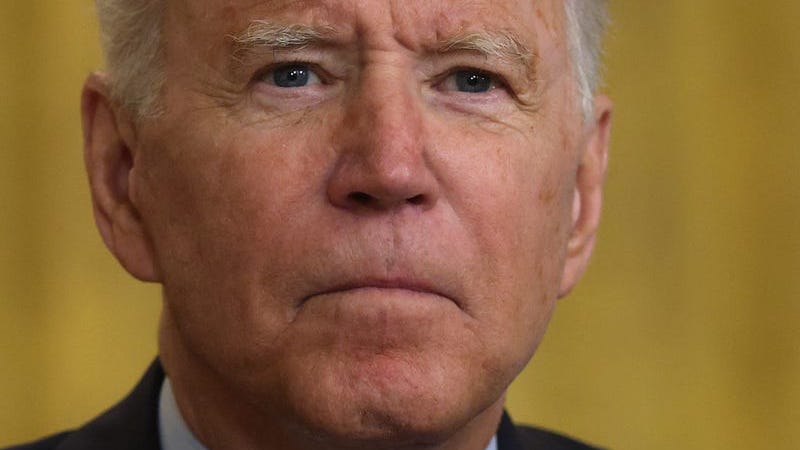