By The Mark Reardon Show and Anna Bohlmann

Apple announced at its Worldwide Developers Conference the company will launch passwordless logins across its devices in the fall. CNET's Ian Sherr joined The Mark Reardon Show to explain how this will work and what it will look like.

Apple’s technology, Passkeys, will use biometrics to generate unique passkeys for each app or browser-based service rather than typing in passphrases to prove you are who you say you are. Facial and fingerprint recognition will be introduced as a simpler and more secure alternative to passwords.

“Instead of having [a password] saved in your computer, what it will do is actually create a randomized set of numbers…tied to your fingerprint or to your face scan…that would literally be the key that unlocks access to this website,” Sherr said.

“A lot of people use the same password everywhere they go, and it causes an infinite number of problems,” Sherr said. “A lot of the biggest taxes that have happened in the last decade have actually come from human beings making mistakes, not from good hacking.”

Apple wants to address these issues and deter cybercriminals by replacing passwords entirely. Passkey is unique, so there’s no re-use of passwords, it has the ability to be used on non-Apple devices, and for both new and old accounts, according to The Wall Street Journal.

Passwordless logins will be available across Macs, iPhones, iPads, and Apple TVs around September of this year.

Down the Audacy app and favorite 97.1 FM Talk. 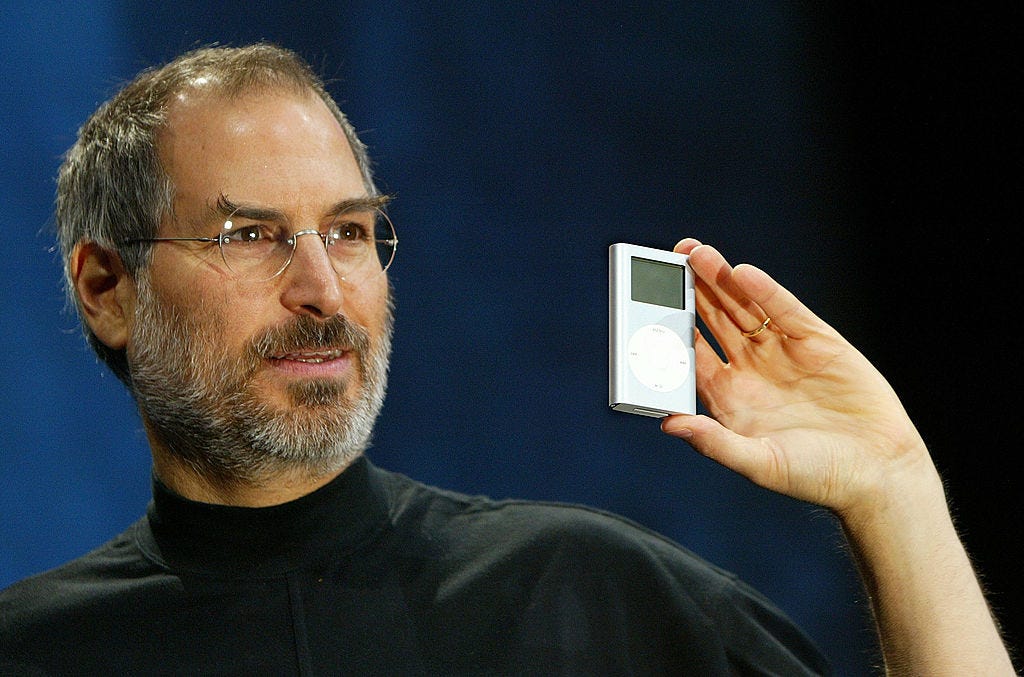