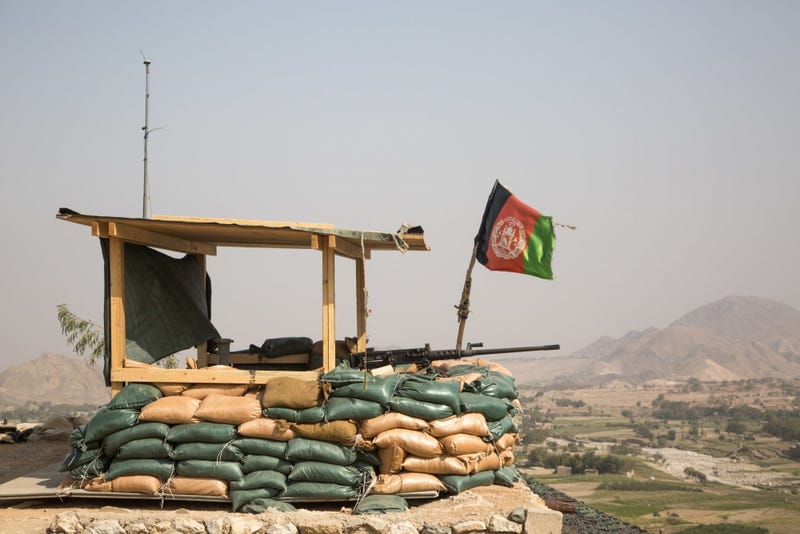 The Special Inspector General for Afghanistan Reconstruction identified at least $2.4 billion dollars in wasteful use of tax payer's dollars according to its recently released evaluation report.

Of $7.8 billion dollars invested in Afghanistan's reconstruction, only $1.2 billion has been used as intended, and only $343 million dollars worth of assets has been maintained in good condition, according to the report. "Far too often, U.S. agencies — primarily DoD, USAID and State — have built schools, prisons, hospitals, roads, bridges and Afghan military facilities that have been unused or abandoned; have been used but not as intended; have deteriorated; or have been destroyed," the report said.

While there have been some success stories, SIGAR found that more often than not, various U.S. governmental organizations funded and built facilities without first checking to see if local Afghans wanted or needed them, much less confirming that they had the resources to maintain them after they were built.

These governmental, "agencies continued with a 'business as usual' approach with their reconstruction efforts in Afghanistan, resulting in at least $2.4 billion in U.S. taxpayer funds being wasted on capital assets. Because we have not inspected all U.S.-funded capital asset projects in Afghanistan, the actual amount of waste is almost certainly higher," SIGAR reports. That assets were divested in this manner happened in contrivance of American law, the report continues.

America's allies around the world have encountered issues in maintaining American civil or military assistance, including the Kurdish and Filipino militaries, for example.

Given the massive amount of money wasted in Afghanistan, SIGAR recommended that Congress step in "to help ensure that U.S.-funded capital assets in Afghanistan are used as intended and maintained."